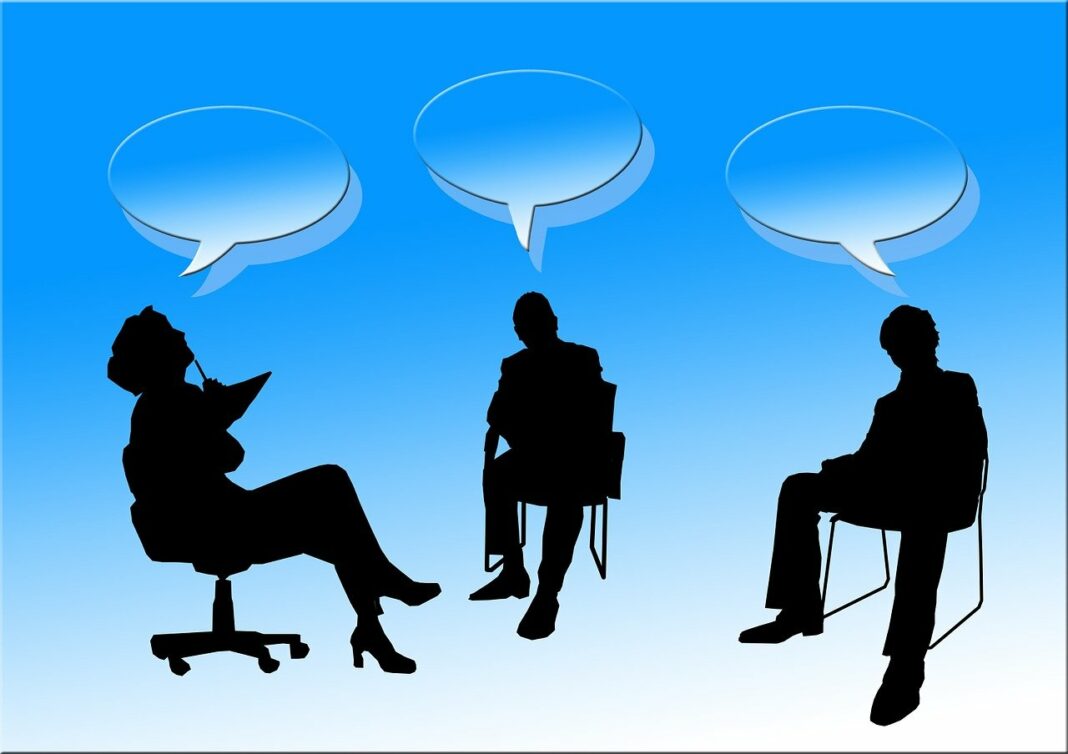 Last night's "Elephant Round", the discussion organized by the two channels of the German public television ARD and ZDF with the participation of the party leaders in Sunday's elections, developed without any surprises.

As the Bild newspaper commented after the discussion, no decision-maker made a decision after the show and none of those who have already voted by letter regretted their vote.

However, the candidates did not refrain from expressing their preference for post-election cooperation. Mr Lassett said he would like a government under the Christian Union, avoiding talking about potential partners.

On the contrary, Mr. Zender, who said he was convinced the Union would win the election, favored a Jamaican coalition with the Greens and the Liberals.

Mr. Solz, for his part, preferred to ask the people to decide in his favor as head of the next government.

Ms Burbok limited herself to reiterating that she wanted a "climate government".

Ms. Weidel, despite the fact that everyone rejects any possibility of cooperating with the AfD, said that she would like her party to join a government.

The representatives of the Christian Union, Armin Lasset and Markus Zeder, once again tried to convince the voters that an "SPD, Green, Left" government would do "damage" to the country and that it was a "choice of direction" for Germany. "Citizens need to know this. "With a bourgeois government, it will ultimately be better, both for the future and for the renewal and stability of Germany," Zenter said.

One of the moderators of the debate had a heated argument with the leading candidate of the AfD on the issue of climate. "The party tells you in its election program that the hot seasons have always led to a flourishing of life and culture. "Climate change has positive effects," the journalist asked, embarrassing Alice Weidel, who, after much pressure, replied that "climate change has always existed and there is no reason to dismantle our industrial core."

In a lighter moment, participants were asked to state what they had given up for the sake of the climate. Marcus Zeder said he took the train from Munich to Berlin and that he had reduced his meat consumption - "something difficult for Bavaria", he said - Armin Lasset said he did the same, "but a little less" and drives electric car, Analena Burbock that she travels throughout the election campaign with her party's electric bus, while Christian Lindner, after emphasizing that this discussion is wrong, as not all citizens have the opportunity to leave some "comfort" because most likely they never had it, he revealed that he is climate neutral, as every year he pays for the tons of CO2 he consumed. Olaf Solz said he buys local products, but acknowledged that the politician's life makes the CO2 economy very difficult, as there are many large escort trips. Janine Whistler that she travels by public transport when possible. Even Alice Weidel said that when the car is not necessary, she prefers to ride a bike - but more for financial reasons.

Among the issues raised was the "debt brake", which was temporarily suspended to address the economic consequences of the pandemic. Lassett and Zender want to keep him. The Bavarian prime minister even warned against the development of the EU into a debt union.

Christian Lindner was at loggerheads with Alice Weidel, who favored closer ties with China, and Marcus Zender, also with the AfD spokeswoman, whom he accused of encouraging extremists in the new coronavirus.

Party leaders - or "Elephant Round" - usually meet on public television and on election night for a first assessment of the election result.