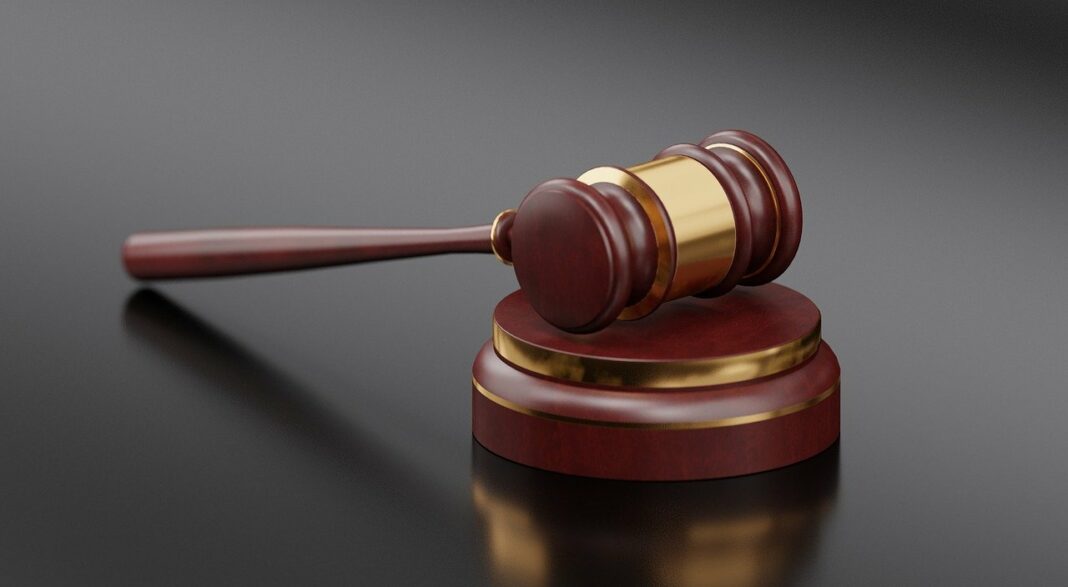 Former police officer Derek Sauvin, who was sentenced to 22,5 years in prison for the 2020 murder of African-American George Floyd, filed an appeal on Thursday, according to court documents.

In April, Sauvin was found guilty by a jury of all three charges against Floyd's death, after in May 2020 the white former police officer held his knee to his neck for almost 9 minutes. On June 25, a Minnesota judge sentenced Sauvin to 22,5 years in prison.

The appeal documents were filed by Sovin himself, as he stated that he is no longer represented by a lawyer and for this reason he asked the court to hear his appeal after he managed to find a lawyer to represent him.

In fact, the former police officer complained that earlier in September, the state-appointed lawyer refused to represent him.

Sauvin cites 14 reasons why his case should be reconsidered, including the fact that the judge did not agree to change the place of his trial and that he did not ask for the jurors to remain in solitary confinement during the trial. .

"I want to tell you something and you understand it well. I obey only the institutional decisions of the party in which I participate with the vote ...
Read more
WORLD

The Hungarian opposition will know tonight whether a left-wing MEP or a Catholic mayor of a small town, a father of seven, will represent her ...
Read more
GREECE

Kozani: Helicopter with three passengers landed due to heavy clouds in a field in Karyditsa

A helicopter with three people on board landed in a rural area near the building of the Kozani Crocodile Producers Cooperative, between the municipal district of Krokos and Karyditsa. According...
Read more
GREECE

The journalist, Eleni Apostolopoulou, lost the battle for her life after a long period of illness. He had worked at ERT for 22 years, initially on the radio ...
Read more
WORLD

Former US President Bill Clinton was discharged from a hospital in Southern California where he was treated and left accompanied by his wife, ...
Read more
CIVILIZATION