Two fires are burning in Karpathos 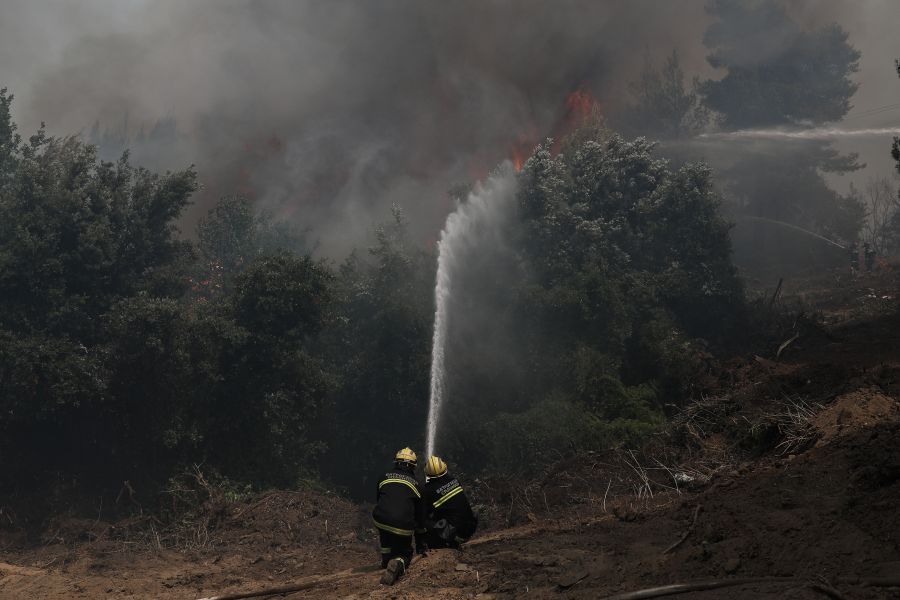 The efforts of the fire brigade to deal with the two fires, which broke out on the island of Karpathos, are in progress.

According to information, houses are not threatened by the fire fronts. Strong north winds of seven beauforts are blowing on the island, with gusts of up to nine beauforts.