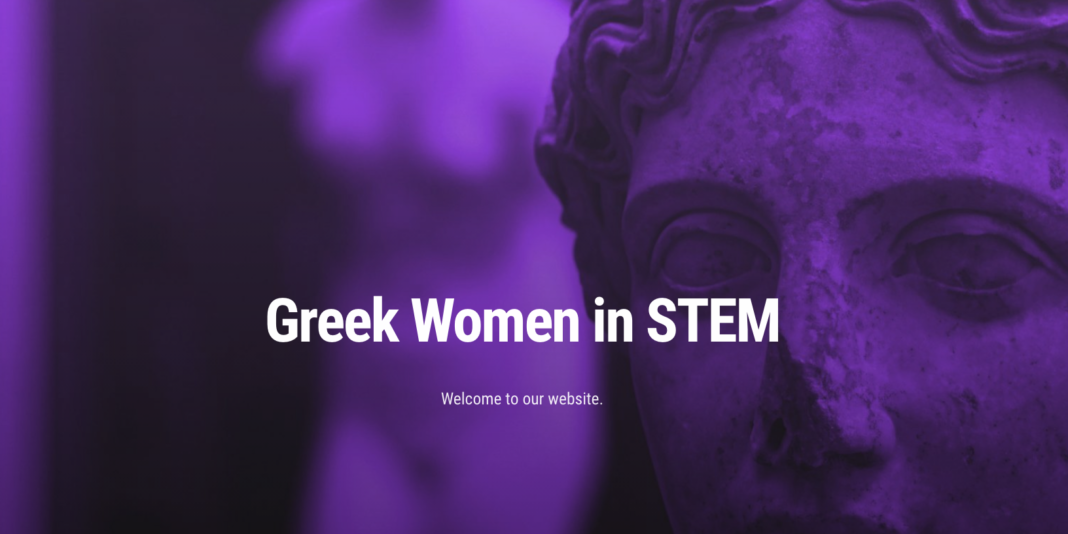 The first international conference entitled "Women +" (Women positive) is held from 1 to 3 October with the participation of dozens of Greek women, who are leaders in various fields of scientific research in major research centers. 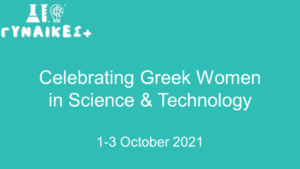 Four Greek Women in STEM, REAL Science, Greek Girls Code, Lean in Greece Women in Tech organizations have joined forces in order to bring together Greek scientists working in Greece and abroad and to promote their work to the general public. The focus is on various fields in cutting-edge technologies, biomedicine, physics, chemistry, engineering, etc.

"The original idea was to bring together women scientists, Greek women from all over the world, in order to get to know each other and present their work," she told Athens 984. Myrto Patraskaki by Greek Women in STEM. As he notes very quickly, the effort was answered by all three other volunteer groups and the first International Conference is held (online) in the first three days of October. 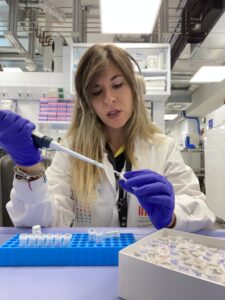 "The title is"Positive women”And the original idea was to conduct it for life but due to the pandemic this is not possible. The symposium will be broadcast live, free of charge on youtube and facebook and will include speeches "says Ms. Patraskaki on the show"A day in Athens”(24/9/21)

"Greek scientists will talk about their work and how they built their careers, while at the end there will be time for the public to ask questions, in order to get to know them and get career advice. It is an opportunity for women from all over the world and Greece, to come together, to share their ideas, to talk about their career, to present what they have done and how they did it, but at the same time through this acquaintance they can There may be scientific collaborations, "said Ms. Patraskaki, who lives and works in Luxembourg. "We try to give a voice to women scientists in Greece and at the same time to inform the world about science. Many times scientific articles are difficult to read. "People need a simpler language to understand," she said Kiki Barba PhD candidate at the University of Luxembourg focusing on biotechnology. According to him, this is one of the goals of Greek Women in STEM and emphasizes the importance of the conference in order for the public to get to know these Greek researchers, to hear them and to be informed. "In simple language we want to communicate science, for people to understand what is happening, because scientists sometimes have a very impersonal profile, away from everyday life. We try to help medicine in any way and improve things in technology ".

An anonymous syndrome and the source of Parkinson's disease are the reference points for the two researchers who also emphasize the difficulties of research (and return) in Greece.

"I deal with childhood diseases and specifically in the doctorate, with a rare neurometabolic syndrome which appears in children at a young age and is fatal. The name of the syndrome has not been given yet and we are trying to understand what exactly is happening "says Ms. Myrto Patraskaki who after studying in Greece was in Luxembourg and the prospect of returning does not appear in the near future. There are amazing jobs coming out of Greek universities but we certainly know how much more they have to "fight". Greece has a very good level of education but in the field of research the same opportunities are not provided so that we can compete globally "

For her part, Ms. Kiki Barba for her PhD in Neurobiology, she has Parkinson's disease as a point of reference. "We are trying to understand the source of the problem, although it is difficult. To understand, through various means, what exactly is happening in the patients' brains, in order to get closer to the treatment ". As for the possibility of return, he notes the difficulty regarding the prospects in Greece, especially in such cutting-edge industries. However, it maintains a collaboration with a Greek laboratory. "It is difficult due to reduced funding and lack of places. Nevertheless, we have incredible scientists, very good work is being done. Many have in mind to return and offer in any way in Greece and that is why I try to cooperate with Greek universities ".

USA: Reports of shootings in a shopping center in Lancaster

Several patrol cars and ambulances rushed to a mall in Lancaster, Pennsylvania, following reports of gunfire. According to the website LancasterOnline, the ...
Read more