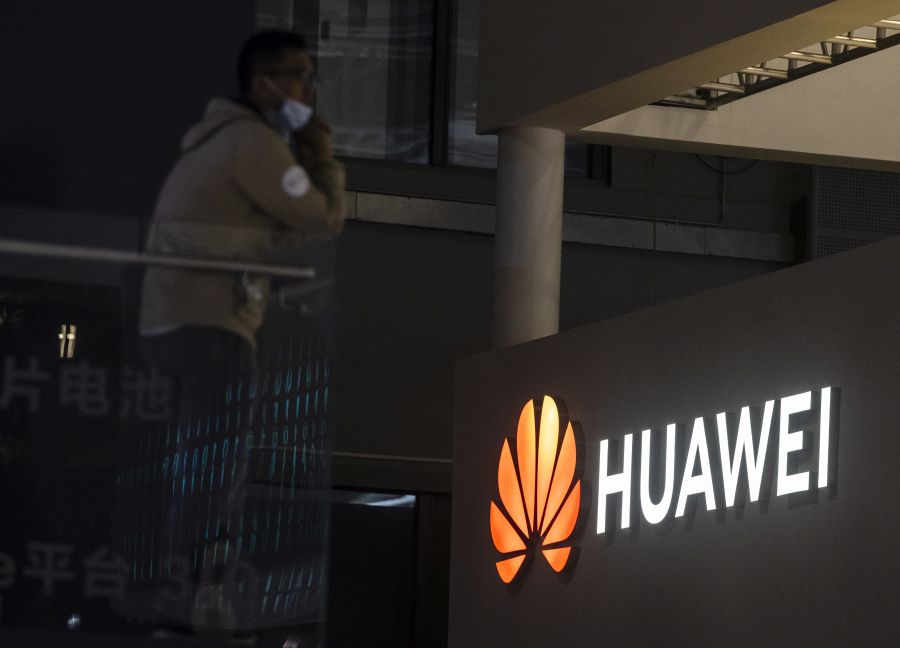 U.S. Commerce Secretary Gina Raimondo said Thursday that the Biden administration would take further action against Chinese telecom company Huawei if necessary, following pressure from some Republicans in Congress to do more.

In an interview with Reuters, Raymondo was asked about Huawei and said she had told Republican lawmakers in January that "I will not be lenient and now there is proof - we were not lenient. "They do not have to worry."

The government of former President Donald Trump added Huawei to the US blacklist in May 2019. Raimondo said the list "is already an all-powerful tool in our toolbox and we will use it to the best of our ability to protect our national security." USA".

The Chinese company had announced in November 2020 that it was selling its smart phone division, Honor Device Co., to a consortium of more than thirty dealers and companies promoting its products. Last month, a group of 14 Republicans in the House of Representatives asked the US Department of Commerce to include Honor in the US blacklist.

Raimondo pointed out that the Ministry of Commerce continues to add other companies to the black list.

Five other Chinese companies were involved in June, which, according to the same ministry, were involved in forced labor by Uighurs and other Muslim minorities in Xinjiang Autonomous Region.

"We continue to work to control our exports," Raimondo said.

The new laboratory confirmed cases of coronavirus recorded in the last 24 hours are 1.712, of which 8 were identified after checks at the gates ...
Read more
GREECE

"I want to tell you something and you understand it well. I obey only the institutional decisions of the party in which I participate with the vote ...
Read more
WORLD

The Hungarian opposition will know tonight whether a left-wing MEP or a Catholic mayor of a small town, a father of seven, will represent her ...
Read more
GREECE

Kozani: Helicopter with three passengers landed due to heavy clouds in a field in Karyditsa

A helicopter with three people on board landed in a rural area near the building of the Kozani Crocodile Producers Cooperative, between the municipal district of Krokos and Karyditsa. According...
Read more

M. Gaga: We lost a third unvaccinated twenty-year-old this week

Mina Gaga announced the loss of another young man from coronavirus. In a message on Facebook, the deputy minister announced that it is ...
Read more
GREECE

The journalist, Eleni Apostolopoulou, lost the battle for her life after a long period of illness. He had worked at ERT for 22 years, initially on the radio ...
Read more
WORLD

Former US President Bill Clinton was discharged from a hospital in Southern California where he was treated and left accompanied by his wife, ...
Read more