From 2022, the frozen accounts of public debtors are "thawing" 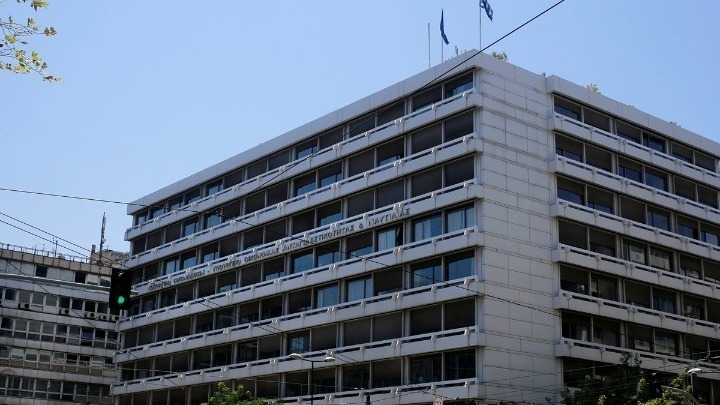 In the gradual, and under certain conditions, release of their bank accounts that were pledged for debts to the public, the Ministry of Finance proceeds from the beginning of 2022 in order to enable consistent taxpayers to gain liquidity and settle any of their obligations, including current liabilities to the tax office.

Prerequisite for the removal of the blocked account to normally pay the installments of the arrangement they have chosen.

Based on a current regulation that has been "frozen" until today, the current limit of unsecured account of 1.250 euros will be increased by the sum of the amounts of the last two monthly installments paid, after being multiplied by specific rates.

Thus, in order to exceed the unseized limit over 1.250 euros, taxpayers with debts to the State should:

-To have settled their current debts and to have been preceded by the payment of two installments of the arrangement.

-To declare the bank account for which the seizure is requested to be lifted.

-To consistently pay the installments of the regulation, as otherwise the is lost

According to the regulation

- The taxpayer with a frozen bank account after being subject to regulation will have to pay two installments of his regulated debts in order to be able to request an increase of the unsecured limit in the third month.

- The calculation basis takes into account the sum of the monthly installments. To this amount is applied the first rate 3 which gives the new amount of the unseized account. For example, if the monthly installment amounts to 500 euros with the start of the new procedure, the debtor will earn an unseized limit of 1.500 euros (500x3) from 1.250 euros that applies to everyone. There is a result of 40 euros (120x50) which is less than the amount of the unsecured account which is 3 euros.

Tsitsipas easily in the second round of the tournament in Vienna

Stefanos Tsitsipas prevailed with a 2-0 set by Grigor Dimitrov (7-6, 6-4) and qualified for the second round of the tournament that takes place in Vienna. Against ...
Read more
CIVILIZATION

Funny news for young and old by Nikolas Tzivelekis

It seems that the events indoors are progressing extremely well with the observance of the measures against the pandemic and the theatrical audience being ...
Read more
GREECE

Στε: Illegal slaughter of animals without stunning for halal-kosher products

Justification for animal welfare organizations is marked by the decision by the Council of State which ruled that the slaughter of animals in the context of religious ...
Read more
News Bulletin Athens 9.84

A large increase is recorded in the urban wastewater of Crete and Patras, during the week from 18 to 24 October, while increasing ...
Read more
WORLD

Queen Elizabeth met today via teleconference with new ambassadors to Britain, in her first official duties since her doctors recommended that ...
Read more
CIVILIZATION

The painter Eva Divari passed away on Sunday, October 24. Her burial will take place with a civil funeral in an open space on ...
Read more