Amendment of the Concession Agreement for the port of Piraeus 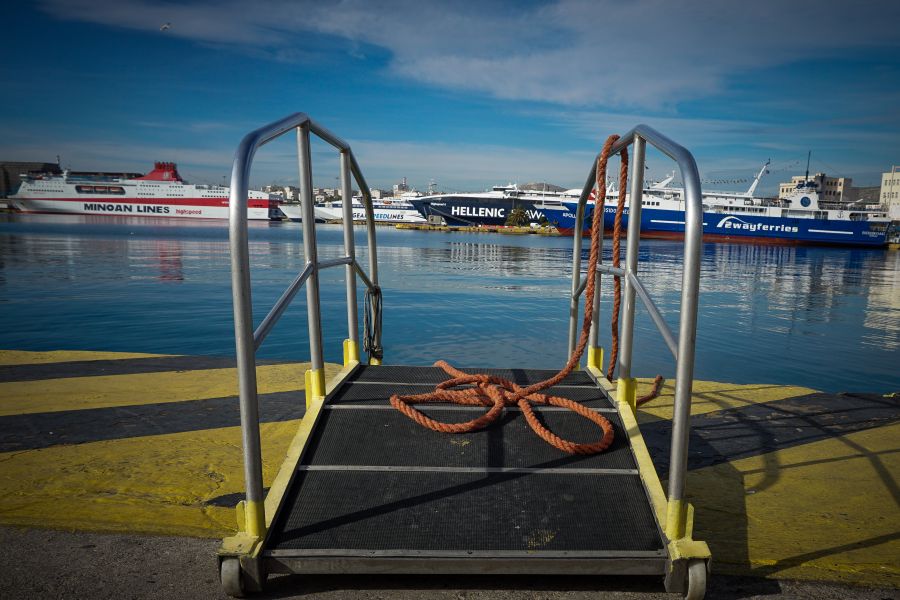 Yesterday, September 22, 2021, was signed between the Greek State and PPA SA, the Amendment of the Concession Agreement regarding the use and exploitation of certain premises and assets within the Port of Piraeus, the terms of which come into force by date of their ratification by the Parliament.

The Amendment Agreement effectively regulates by the parties, all the issues that arose during the implementation of the First Mandatory Investments in the Port of Piraeus.

The Amendment Agreement provides for a new five-year deadline for the completion of the First Mandatory Investments in the Port of Piraeus in exchange for the provision of additional guarantees by PPA SA, which adequately and adequately safeguard the interests of the Greek State.

The signing of the Amendment Agreement marks for the Greek State the realization of another step towards the general purpose of promoting a healthy investment climate in the country.