Super League: The results and the score of the 3th game 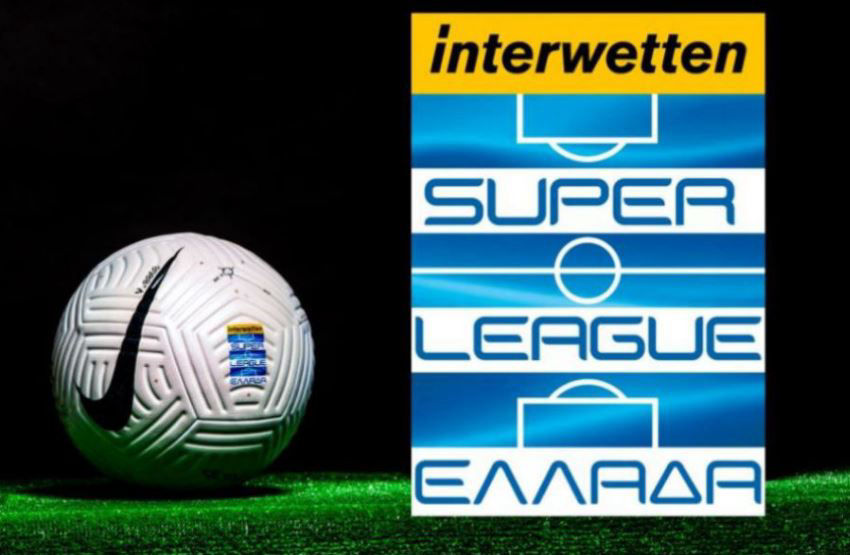 Olympiacos and AEK took the three-pointer in the 3rd game of the Super League and climbed to the top of the standings. PAOK up close, a valuable victory for Aris with the victory over Panathinaikos, which lost ground.

The… main course of the 3rd game of the Super League was held on Wednesday, with the games Ionikos-PAS Giannina (18:15) and Volos-Atromitos closing the program on Thursday.

Olympiakos with its comfortable victory over Apollon Smyrni "stepped" to the top, together with AEK, after the difficult 1-0 against Lamia, but both are waiting for what Volos and PAS Giannina will do today.

PAOK with the difficult "double" in Agrinio follows closely, now having six points, while Aris with its victory in the derby against Panathinaikos "erased" another three points from its penalty and is at -2.

As for the "greens", with its second consecutive away defeat, it lost significant ground in the standings.

"Bell" Peacock for Northern Greece: Are there hospitals without available ICU beds

The alarm bell for Northern Greece rang the president of EINAP Matina Pagoni, emphasizing that it is tragic to have cities with a percentage ...
Read more
984

At least 18 killed in attack on mosque in Nigeria

Armed motorcyclists have launched an attack on a mosque in the northern Nigerian state of Niger, killing at least 18 worshipers, according to residents in ...
Read more
WORLD

The United Nations Security Council is set to meet in camera today to discuss a military coup in Sudan, officials said.
Read more