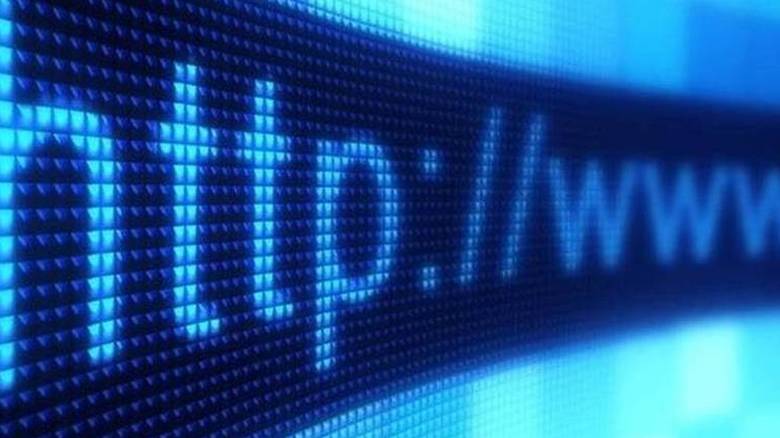 The prosecutor's office has identified at least 173 online sources related to opposition politician Alexei Navalny and the Anti-Corruption Foundation, which should be excluded, the Novaya Gazeta newspaper reported, citing the human rights website Seti

Prohibited websites are listed in the prosecutor's request, which is signed by the Deputy Attorney General.

According to the prosecution, the websites mentioned in the list are used to "propagate the activity" and "organize events" of Alexei Navalny's organizations, which have been described as "extremist".

The prosecutor's office also demanded that the organizations' social media accounts be blocked, as well as the pages that some people have on them, as well as references to Viber and WhatsApp chat applications.