Most Germans have decided which party to vote for 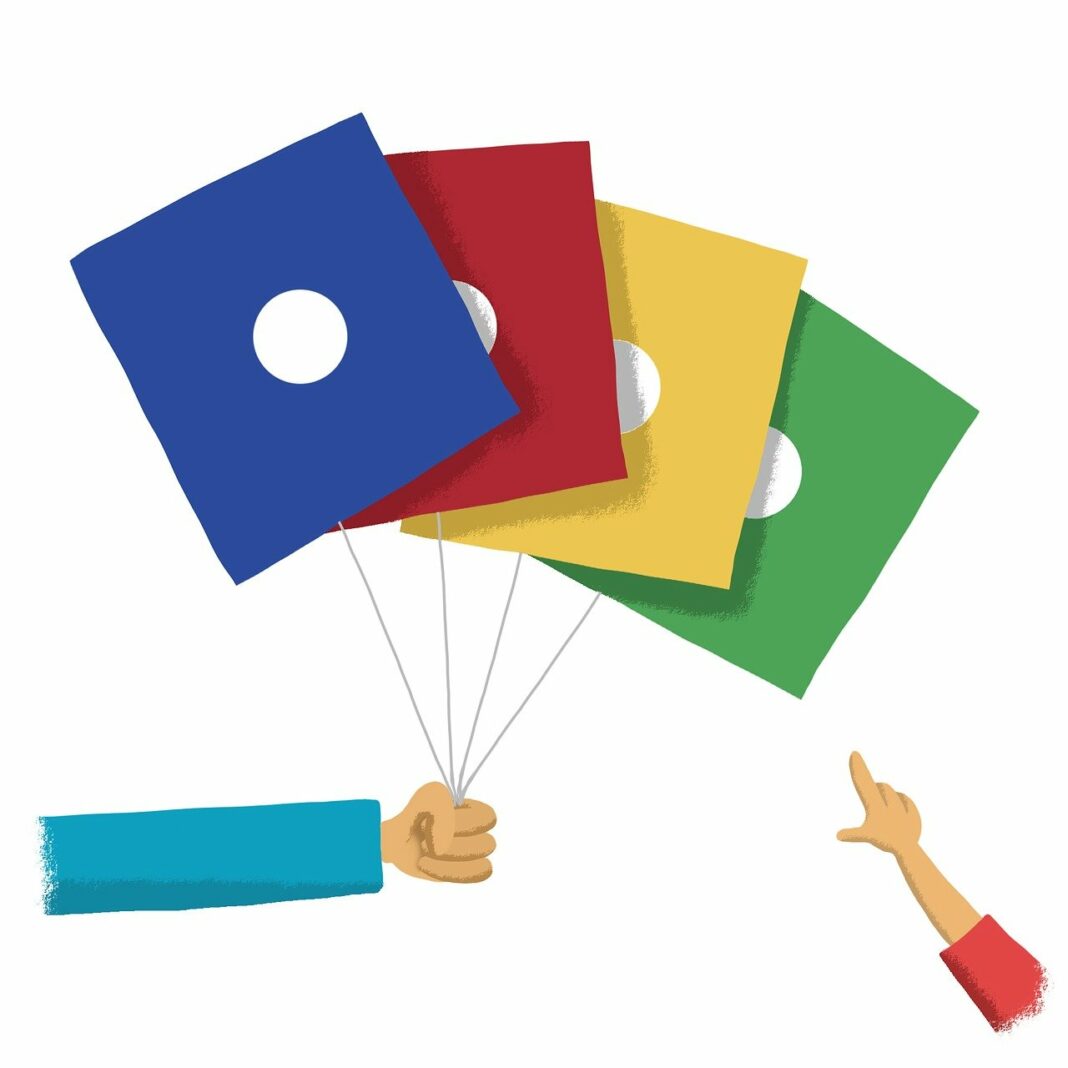 With just a few days to go before the German election, a new poll shows that most voters in the country say they have already decided which party will choose.

In a YouGov poll in which the public was asked if they have finally decided who will vote in the Bundestag elections, 74% answered yes.

The poll was conducted from 16 to 22 September.

Meanwhile, 15% of respondents said they would make their final decision later, 9% did not and 1% said they did not know.

Asked which party they would vote for, 25% told the Social Democrats, followed by the conservative CDU / CSU coalition with 21% and the Greens in third place with 14%.

The far-right Alternative for Germany (AfD) party won 12%, the Free Democrats (FDP) 11% and the far-left party Die Linke (The Left) 7%.

The flag is waving in the Parliament, while with the decision of the Prime Minister Kyriakos Mitsotakis on Wednesday, October 27, 2021, the day of the funeral of Fofi Gennimata, ...
Read more
984

In the hunt for debtors, the tax office with the new "Eispraxis"

The electronic "net" with the name "Eispraxis" with which it will be able to automatically pump, from all available platforms and databases (land registry, GEMI ...
Read more
WORLD

USA: Two killed and four injured in shooting at a mall in Boise

Two people were killed and four others were injured in a fire at a mall in Boise, in the northwestern United States, the ... announced yesterday Monday ...
Read more
COVID-19

The US Presidential Climate Expert, John Kerry, will be in London today, Tuesday, October 26, to continue the talks ...
Read more