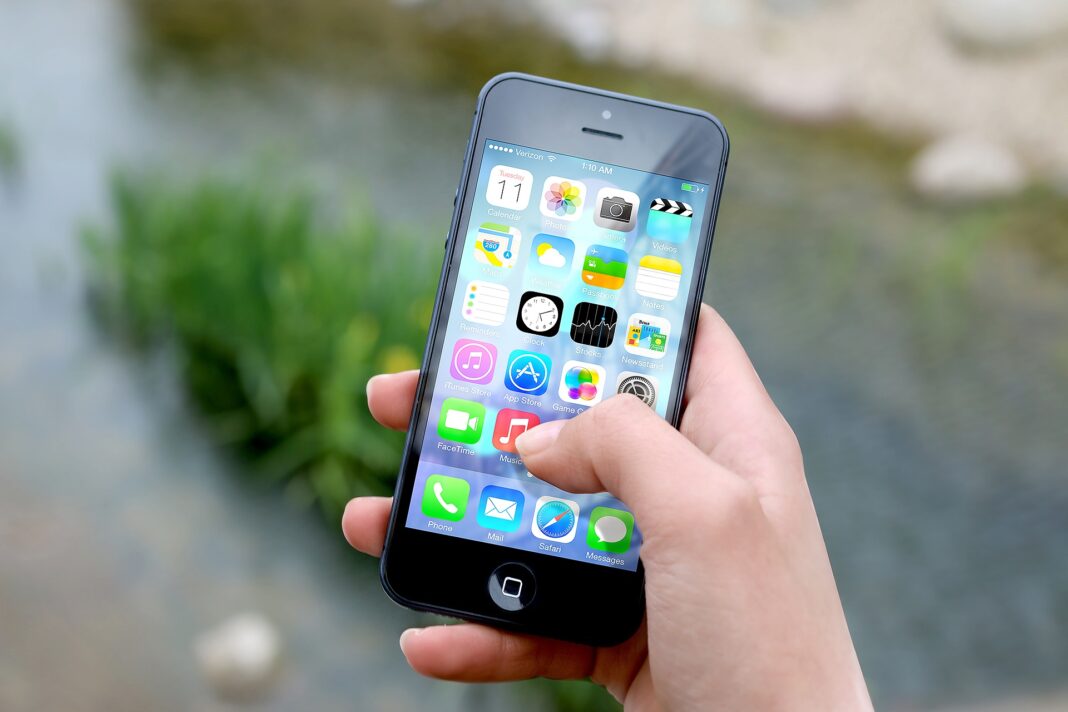 Apple has said it opposes a European Commission decision that would push for more single chargers for all electronic devices. This primarily affects the American company, which has its own separate Lightning cable instead of USB, for charging the iPhone and other products. The European Commission now considers USB-C chargers to be the common charging solution.

In a statement, the company, according to Reuters and the Guardian, said it was "concerned that strict regulations imposing a single type of charger stifle competition rather than encourage it, which in turn will hurt consumers in Europe and worldwide".

In addition, Apple has objected to the 24-month transition period given to companies to comply with European law when it comes into force.

For his part, European Commissioner Thierry Breton emphasized that the time had come to end the sight of multiple charging cables. "My job is to kill these 'snakes' whenever I can," he said, speaking rather disparagingly of Apple's reactions: "I have known these companies for years. Every time we make a proposal, the 'oh, it's going to be against innovation' starts. Well, no, it will not be against innovation, it will not be against anyone. "Like everything the Commission does, it will benefit consumers."