Japan: Doubles the dose of vaccines it will donate to countries in need 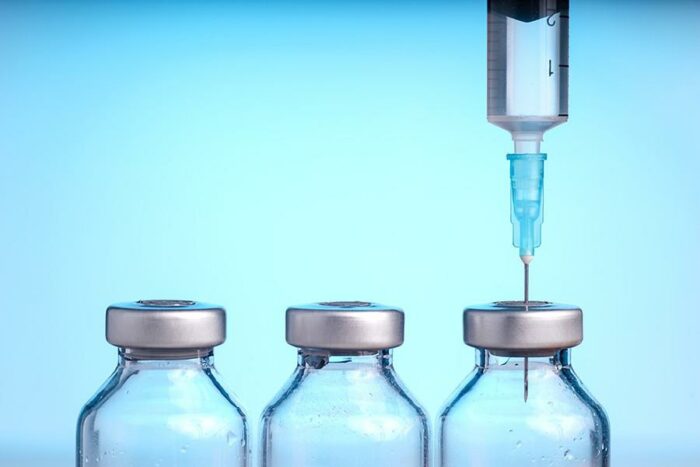 Tokyo is doubling to 60 million doses of vaccines it will donate to countries in need, said Prime Minister Yoshihide Suga.

Japan had previously agreed to provide $ 30 million and $ 1 billion in installments to the COVAX program, overseen by the GAVI Alliance and the World Health Organization (WHO).

"Japan has delivered approximately 23 million doses of the Covid vaccine to various countries and regions around the world, making it the third largest vaccine in the world to date," Suga said.

Most of Japan's vaccine donations, however, have so far been made through bilateral agreements with neighboring Asian countries, outside the COVAX program.

Japan accounts for most of its domestic production stock of AstraZeneca Plc vaccine.

The country has relied heavily on imported Pfizer Inc. and Moderna Inc mRNA vaccines in its vaccination campaign, which, according to government figures, has fully vaccinated about 55% of its population.

"New Democracy is the party that is evolving, in a Greece that is developing", stressed the Prime Minister Kyriakos Mitsotakis from Galatsi where ...
Read more
COVID-19

Autoimmune reactions and autoantibodies in patients with COVID-19

Many unknown aspects and ambiguities regarding the immune response to SARS-CoV-2 still remain, a year and a half after the COVID-19 pandemic. Some people show ...
Read more
984

The 40-year-old man who was arrested today for the murder of the 43-year-old worker yesterday in Nea Erithraia and the attempted murder of a ...
Read more