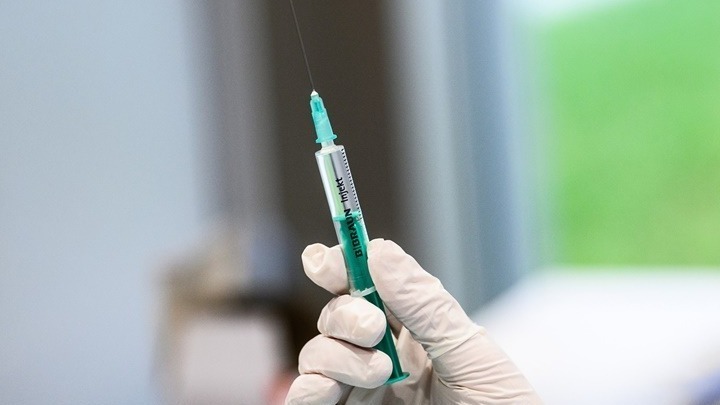 Criminal prosecution for robbery of false testimony, complicity in this criminal act and violation of measures against the transmission of the crown was brought by the Athens Prosecutor's Office against the three arrested for the virtual vaccinations at the IKA on Alexandra Avenue.

At the same time, the Prosecutor's Office launched an investigation to determine whether there are other cases of monkey vaccination behind this case. The accused were referred to trial for the acts attributed to them in the Autophorous Single-Member Misdemeanor Court of Athens.