D. Kairidis: US invests around Turkey in other allies to have a "strong butt" in case Turkey continues to relapse 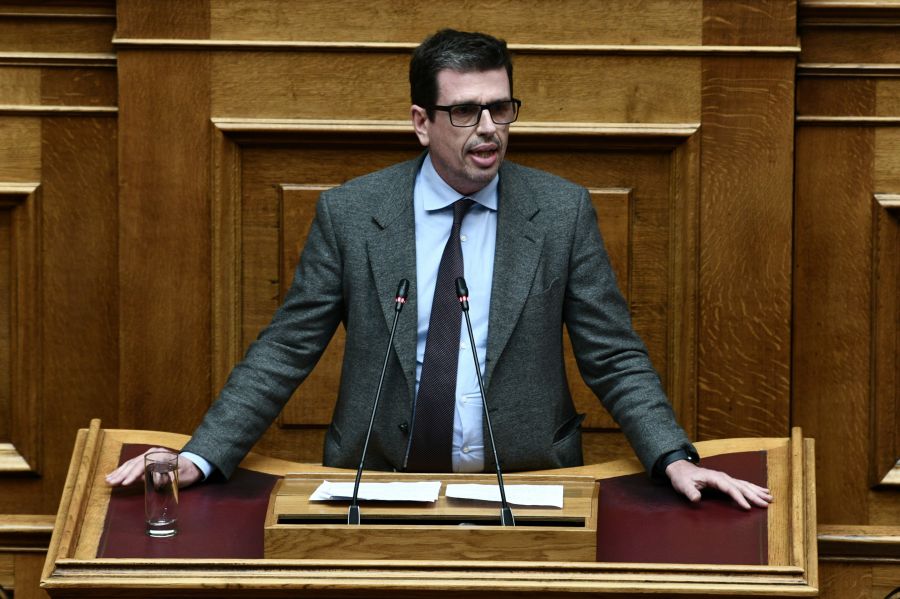 Diplomatic mobility has been intense in recent hours in New York, in the context of the annual general assembly of the United Nations, in which the Greek government also participates. «We have a number of issues that the Prime Minister will address in his speech tomorrow. He will also address national issues, mainly the problem with Turkey, but also the broader ones, such as climate change, which is a central priority of the government. " said in Athens 9.84 and to Katerina Papavassiliou, the professor of International Relations of Panteion University and MP of ND, Dimitris Karidis.

As he has already pointed out, there is a great deal of debate among Europeans after the latest developments which have brought Europeans into intense concern. «We believe that this reflection will lead to the geostrategic awakening of Europe at last. "

For the Turkish provocation Mr. Kairidis pointed out that "There is no room for complacency"

As he explained "Turkey insists on a blue homeland. There is cross-party support inside Turkey, in this aggression, which surpasses Erdogan. It is something that the Kemalists started, Erdogan adopted, and today almost all of Turkey's political forces agree on the issue of challenging our sovereign rights. This the Turkey has it on its agenda. He insists and returns.

About the American-Turkish relations stressed that "Things between the two countries are relatively simple. On the one hand, America recognizes the strategic importance of Turkey, on the other hand, however, the trust between the two countries has been broken. That is why the United States is investing around Turkey in other allies in order to keep a "strong butt" in case Turkey continues to relapse. "

Stefanos Tsitsipas, who remained in third place in the world with 7.995 points, behind the Serb Novak Djokovic and the Russian Medvedev, ...
Read more
GREECE

SYRIZA-PS demands explanations for the attitude of the Greek Police in yesterday's episodes in Perama, with an announcement and states that "what happened ...
Read more
984

The new cases of coronavirus today, Saturday, October 23, were announced by EODY. According to the information, during the last 24 hours in Greece 43 new deaths are recorded ...
Read more
CIVILIZATION

L. Mendoni: Important cultural projects are in progress in Zakynthos

In a series of very important cultural projects that are in progress in Zakynthos, she mentioned during her visit to the island, the minister ...
Read more
COVID-19

A. Gaga: To inform about vaccines, to solve the fears of people who do not want to be vaccinated

"The government and the ministry will try to solve problems in the hospitals, in the local general hospitals and in the health structures so that they feel ...
Read more
984

The episode with the shootings on Tatoiou Avenue in Nea Erithraia had a tragic end. Despite the efforts of the doctors to keep him alive, he concluded, ...
Read more
News Bulletin Athens 9.84

A tragic incident with shootings on Tatoiou Street, in the area of ​​Nea Erithraia, took place on Saturday morning. A man shot two employees of a gas company, the ...
Read more