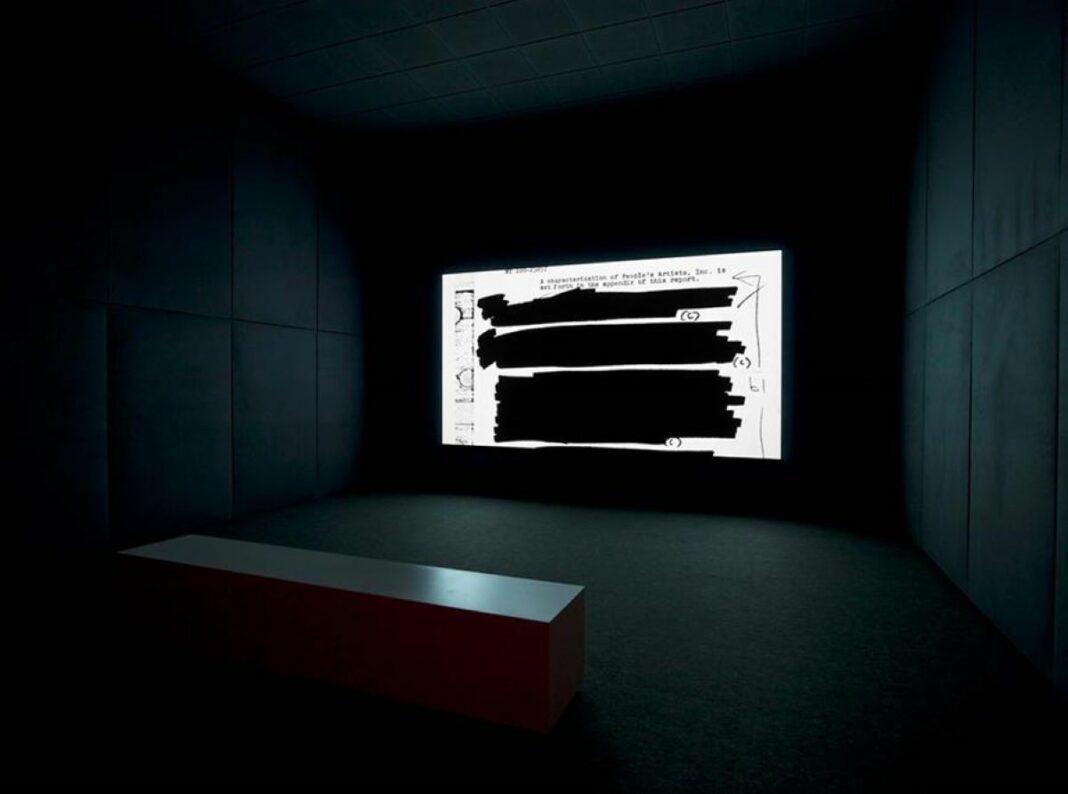 Oscar-winning director of Shame and 12 Years a Slave, Steve McQueen, on the Roof, with the art installation "End Credits", 2012-ongoing.
A tribute to African-American singer, actor, social activist and American football star Paul Robeson (1898-1976), who was blacklisted by the FBI in the 1950s for his fight against racism.

The successful and award-winning artist Steve McQueen, going beyond video art, boldly entered the film industry to tackle our collective fear and conquer the art of retrieving psychological trauma due to identity and race. The fears that are revealed, the intensity and the dramatic element in McQueen's decisive touches not only do not mold the audience but push it to the extremes of human cruelty and irrationality.

At the Onassis Foundation Roof, from September 24 to October 24, McQueen presents the epic portrait of a man-symbol, Paul Robeson, in the ongoing End Credits, 2012-ongoing, as part of its 7th Biennale Athens, ECLIPSE.

A singer and social activist, Robeson came under fire from the FBI when he launched a campaign against lynching. He was blacklisted and his life and career were ruined. When his FBI file was declassified and partially released, Steve McQueen embarked on a long journey to erect a monument to the heroic man of epic proportions. In the end credits of the films all the actors are mentioned. Through many thousands of pages unfolding one after the other, End Credits, 2012-ongoing is a purgatory of our collective conscience towards people who testified like Robeson. Like a spring or a river, the work flows continuously for tens of hours like a sermon of images and words that are stuck with their dark matter and their deep, concentrated pain.

End Credits is a co-production of Onassis Culture and is presented at the 7th Athens Biennale (AB7) entitled ECLIPSE. ECLIPSE, designed to reveal the diverse aspects of the transition experience we are experiencing today, aims to activate viewers' imaginations of possible parallel worlds and different versions of the future. It takes place from September 24 to November 28, 2021, in the historic center of Athens, with the support of Onassis Culture.

A few words about Steve McQueen

Born in 1969 in London and currently living in London and Amsterdam, Steve McQueen is a visual artist, film director and screenwriter. His subjects are universal in nature and often focus on painful biographies. McQueen has perfected the art of minimalist storytelling to maximize the impact on his viewers. In his own words: "I want to put the public in a position where everyone acquires a sharp sensitivity for themselves, their body and their breath."

Most recently, he wrote and directed Small Ax (2020), an anthology of five films about the experiences of Caribbean immigrants in London, and Uprising (2021), a BBC three-film suite on the New Fire. London Cross in 1981. He has directed four feature films, most recently Widows (2018). His first film, Hunger (2008), was honored with the Caméra d'Or at the Cannes Film Festival, while his third, 12 Years a Slave (2013), won the Golden Globe, the Oscar and the award. BAFTA as best film in 2014. 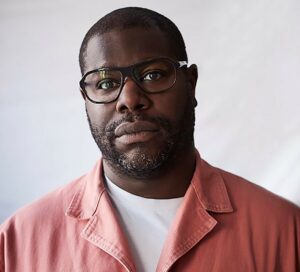 ONLINE TICKET SALE
The digital ticket service / [email protected] is available for online ticket purchases. Open the pdf on your smart device, alternatively save your ticket to your android or IOS wallet or print it and enter the room directly.