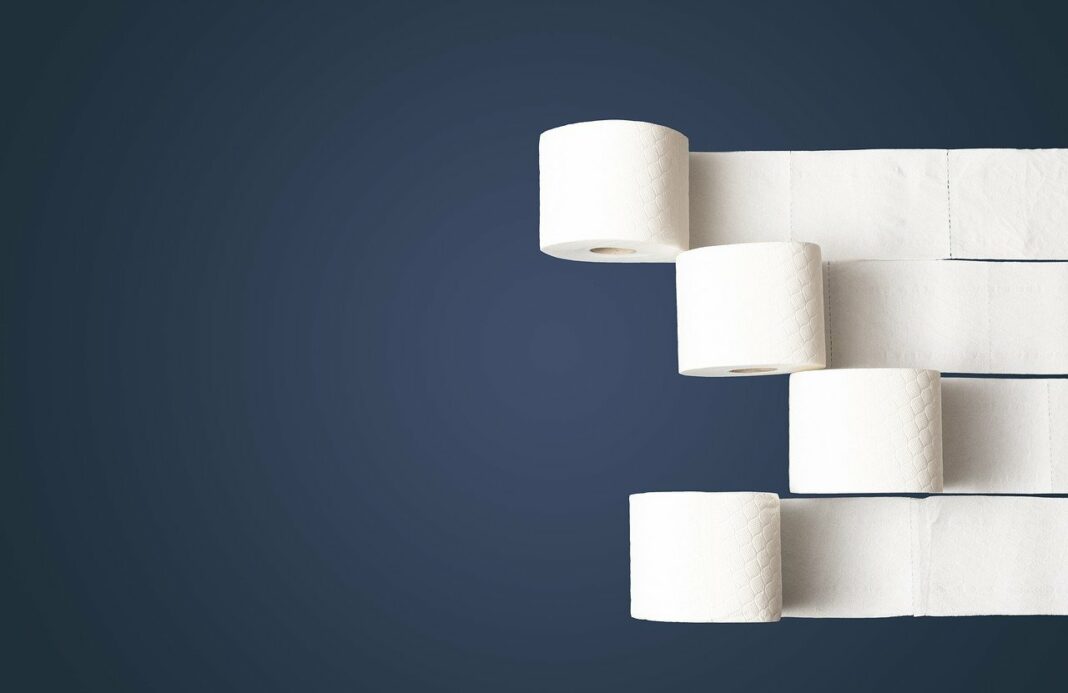 Although urinary incontinence is a very widespread problem, affecting 10% to 20% of Europeans, it remains a major taboo. This reveals a new survey on behalf of the European Union of Urology (EAU), according to which almost one in three in Europe (30%) who have urinary incontinence do not feel at all comfortable talking about it to others.

Although urinary incontinence - the inability to control the urge to urinate - is a treatable problem, the study, which was conducted on 3.029 men and women over the age of 18 in five European countries (Britain, France, Germany, Italy, the Netherlands) ), found that only a third of those who have such a problem, in a milder or more severe form, seek help from a doctor. 35% believe that incontinence will be cured on its own.

More women than men feel uncomfortable talking about incontinence to others (even specialists). Indicatively, 44% of people over the age of 55 in the Netherlands who were interviewed said they had never talked to anyone about their incontinence.

Although incontinence is a common problem in many people, only 8% are aware of it. Among other things, research shows that incontinence is not just about the elderly. Typically, one in four young adults aged 18 to 24 in Britain admitted to losing urine once a week or more often.

About one in four Europeans mistakenly believes that one should learn to live with incontinence or is unaware that there are cures. In fact, most forms of incontinence are treatable.

As Professor Christopher Chapel, EAU Secretary-General, stated, “Many people suffer from incontinence and recent studies confirm that it negatively affects the quality of life of more and more people. Fortunately, there are various treatment options, and there is absolutely no reason to be ashamed. Therefore, do not take the problem for granted. Talk to a health professional and find the best solution for you.

The Undersecretary of Health, Zoe Rapti, visited the General Hospital of Rethymno today, where she held a wide-ranging meeting, in which the Administration of the 7th RAE and ...
Read more
News Bulletin Athens 9.84

He pointed out the geopolitical dimension of energy and the role that the Eastern Mediterranean can play as an alternative source of energy security in Europe, ...
Read more