Municipality of Athens - 11.000 wells have already been cleaned - Flood protection works in Lycabettus 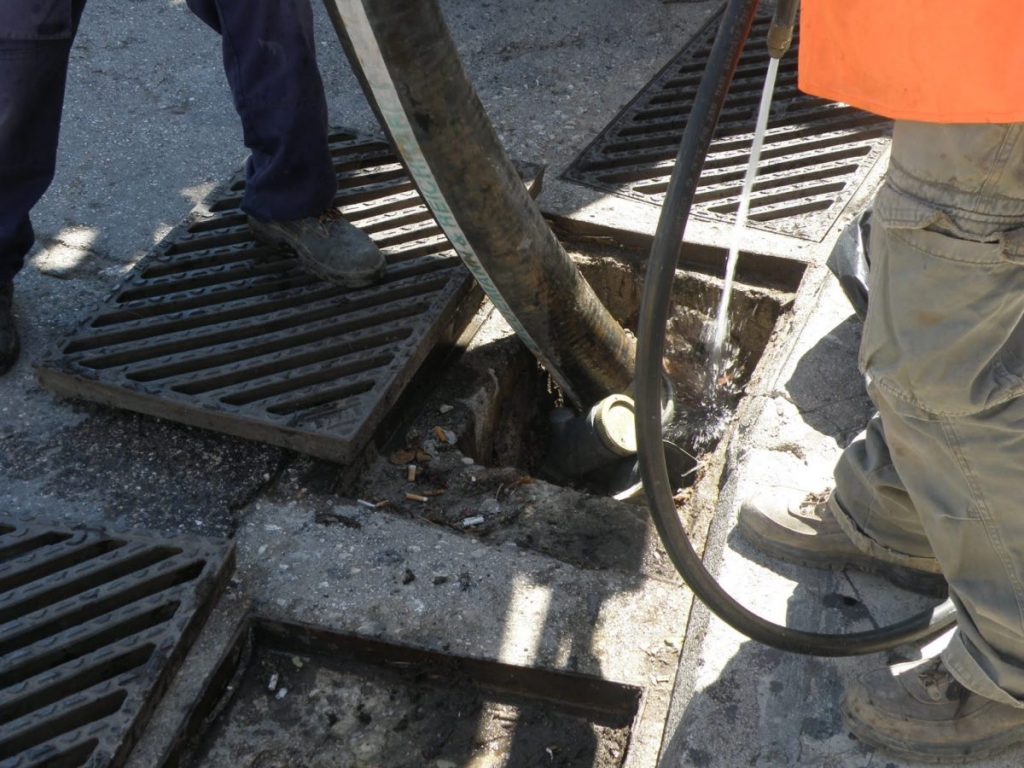 In view of one difficult winter, that will follow catastrophic fires in Attica, the Municipality of Athens operates rapidly on two levels, shielding the city with flood defenses.

The services of the Municipality of Athens perform, such as explained the Deputy Mayor of Urban and Building Infrastructure and City Plan Vassilios - Phoebus Claimant speaking to Athens 984 and George Apostolidis, regular infrastructure projects, ie cleaning, water collection and rehabilitation of the wells, but also other works of a wider nature in relation to the flood protection of Lycabettus Hill, for which 1,8 million euros have been committed

As the Deputy Mayor underlined, "the municipality In parallel with the cleaning and restoration works of wells, the flood protection of the city is progressing. "In the Municipality there are 20.000 wells, of which 18.000 belong to the jurisdiction of the Municipality of Athens and the rest of the Attica Region. Eleven thousand have already been cleaned by 7 different workshops operating in the 7 municipal districts "

Giving an order of magnitude of the resources available for the order and support of the city, Mr. Axiotis said that "Apart from the 1,8 million euros, another 1,3 million euros will be given for the restoration of damaged wells. "After an inspection, 250 of the 700 were repaired and we are continuing."

Referring to the ongoing flood protection works in Lycabettus and Strefi, which have been underway since March, with a budget of 2 million euros, the Deputy Mayor for Urban and Building Infrastructure stressed that "In November, work and fire support will begin in Strefi, as well as other geotechnical interventions, with the aim of returning the hill to a safe condition. In Lycabettus we created three basins of runoff and containment of sediments that flooded the ring road during periods of heavy rainfall. "

He also added that flood protection projects are planned in Kolonos and Rizoupoli on Heraklion Avenue, where a relevant study has been underway since 1998.

In Kolonos, there was a study by EYDAP since 1998 that had not been implemented for 22 years, with the result that the area presents a three-world picture. "We updated it, because the city plan did not allow the construction of this pipeline and so by the beginning of 2022 at the latest, works will start, with a total budget of 2,5 million euros."

Regarding the goal of universal accessibility in the city, Mr. Axiotis stressed that "A contract of 24 million euros is underway for the restoration of sidewalks, while special ramps for the disabled and blind drivers will be installed. "Also, a budget of 2,5 million euros has been secured to ensure accessibility to the schoolyards, while in some of them elevators will be installed."