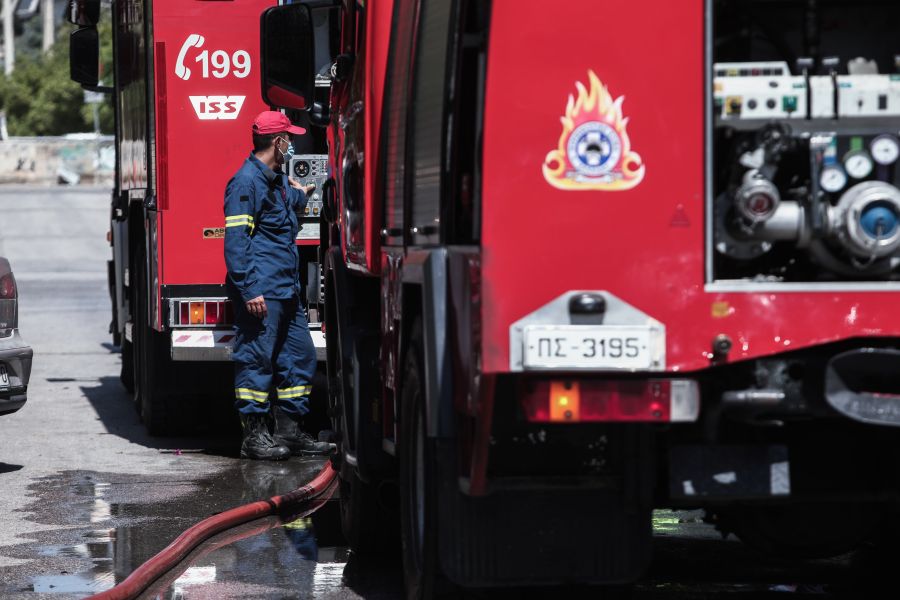 An alarm was sounded to the fire brigade shortly after 02:30 in the early hours of Wednesday for a fire that broke out in a timber factory on Megaridos Street in Aspropyrgos, Attica.

The fire started in the courtyard of the factory which manufactures wooden pallets and has now spread to its facilities.

Due to the large pyrothermal load, the fire is difficult and the fire brigade is making efforts not to expand it to the adjacent factory with paints.

30 firefighters are operating at the scene with 12 vehicles and the force is expected to increase.

Ongoing fire in a timber factory on Megaridos Street in Aspropyrgos, Attica. 30 firefighters are operating with 12 vehicles.

Thessaloniki: In 26 the spontaneous arrests in the last 24 hours in the context of special actions of the police

The spontaneous arrest of 26 people was carried out in the last 24 hours by police officers of the General Police Directorate of Thessaloniki in various areas of the prefecture, in the context of implementation ...
Read more
SPORT CITY

The Wuhan Marathon has been postponed

The Wuhan Marathon, which was to be held today (24/10) has been postponed, as the concern for the coronavirus outbreak in China increases, in view of ...
Read more
COVID-19

"New Democracy is the party that is evolving, in a Greece that is developing", stressed the Prime Minister Kyriakos Mitsotakis from Galatsi where ...
Read more