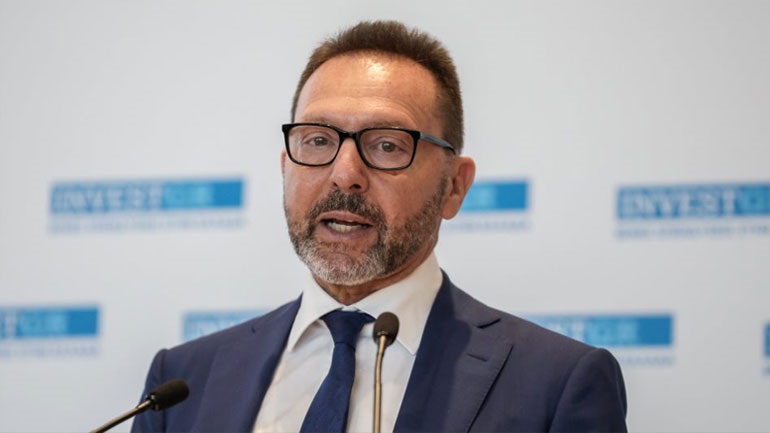 The Governor of the Bank of Greece appears more optimistic than the Government about the course of the Greek economy. Giannis Stournaras in an interview given to the Politico agency predicts that GDP growth in 2021 will exceed 6%. In fact, as he said, at the end of the year the country's GDP will be at a higher level than it was before the outbreak of the pandemic. He estimated that Greece will maintain high growth rates, of the order of 3,5% per year, for the next 10 years.

As a result of the above, he estimated that the ratio of Public Debt to GDP will fall to 187% in 2022 from the levels of 200% currently fluctuating.

As he mentioned, by 2019 Greece had managed to reduce the Public Debt to the level of 180% of GDP and would have managed to acquire the investment grade if the pandemic did not break out.

On the issue of Greek bonds, the BoG governor estimated that the European Central Bank (which according to the publication holds Greek bonds worth 30 billion euros out of a total of 4,4 trillion euros it has acquired through the various programs it implements), will continue the Greek Debt markets even after the end of the pandemic program - PEPP. According to Mr. Stournaras, the whole issue is not about whether Greece will be able to service its public debt, but mainly about the transmission of the monetary policy pursued by the ECB, and the effort of the Central Bank in Frankfurt to keep borrowing costs for states low.

"It would be really arrogant on our part to declare victory over the pandemic right now," Mr Stournaras said. "That is why it is too early to draw conclusions about whether or not to extend the PEPP beyond March 2022."

He acknowledged that inflation had remained unchanged for a long time. After all, this, he said, is reflected in the revised forecasts of the ECB. However, he expressed confidence that in the medium term inflation will move to 2%.

Bertomeu left the leadership of the Euroleague

The Euroleague is entering a new era after the end of the 2021-22 season as the 13 shareholders of the event decided to leave Jordi ...
Read more
984

"The intensity of the Turkish provocation which gives us intense concern, indignation", he underlined during the meeting he had in the afternoon at the Maximos Palace with ...
Read more
GREECE

"In today's TV interview of Mr. Tsipras, one thing stood out, even more than the unprecedented absence of practical political proposals; his inability to ...
Read more
SPORT CITY

AEK remains at zero in the Basketball Champions League, after Treviso left victorious 92-77 from the indoor of Ano Liossia. The yellow and blacks gave ...
Read more
984

The annual report on the accession countries and the progress they have made was presented by the Commission. Regarding Turkey, it is noted that ...
Read more
WORLD

Memorandum of Cooperation for the reconstruction and upgrading of areas of Eastern Attica (Mati) that were affected by the fires of 2018, with funding from resources that ...
Read more