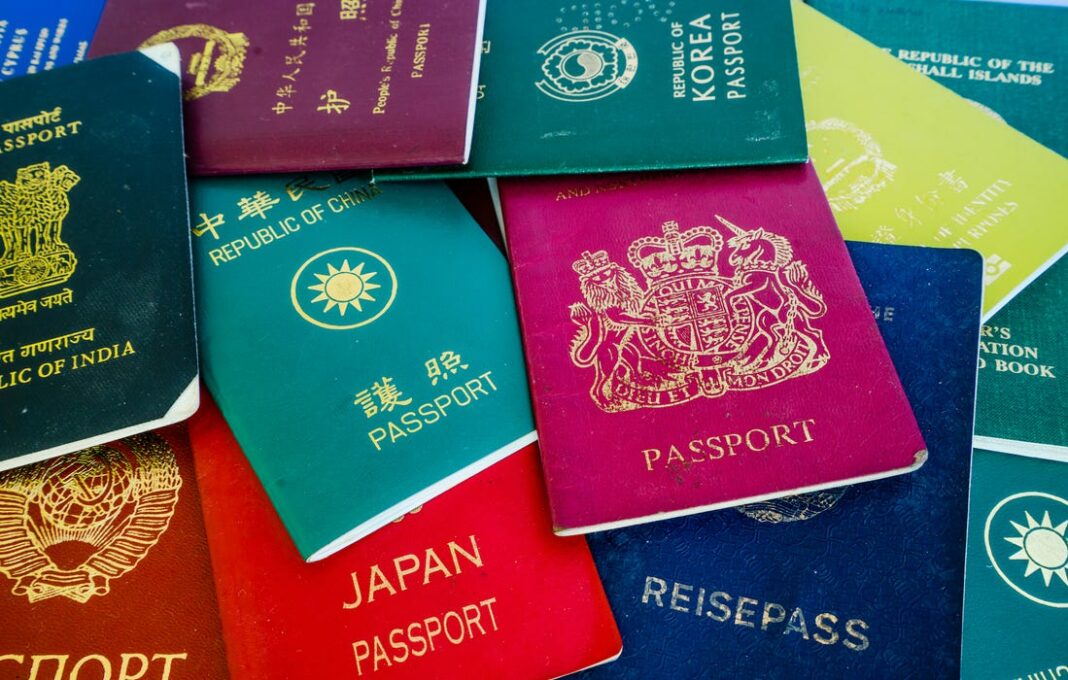 The registrations for the Sports Learning Academies (tennis, athletics and self-defense) of OPANDA open on Friday 17/09/21, for children 6-15 years old, adults, and candidates ...
Read more
As part of a program to reduce greenhouse gases, a team of scientists claims to have trained cows to go to the toilet. New Zealand and German scientists admitted that their experiment started with a hoax, but the treatment of cattle's urine, which is rich in nitrogen, could prove to be beneficial for the climate in the long run.
According to scientists, the nitrogen contained in cows' urine decomposes over time into two problematic chemicals: nitrous oxide, which contributes to the greenhouse effect, and nitrate, which accumulates in the soil and then diffuses into the rivers. .
Share
Facebook
Twitter