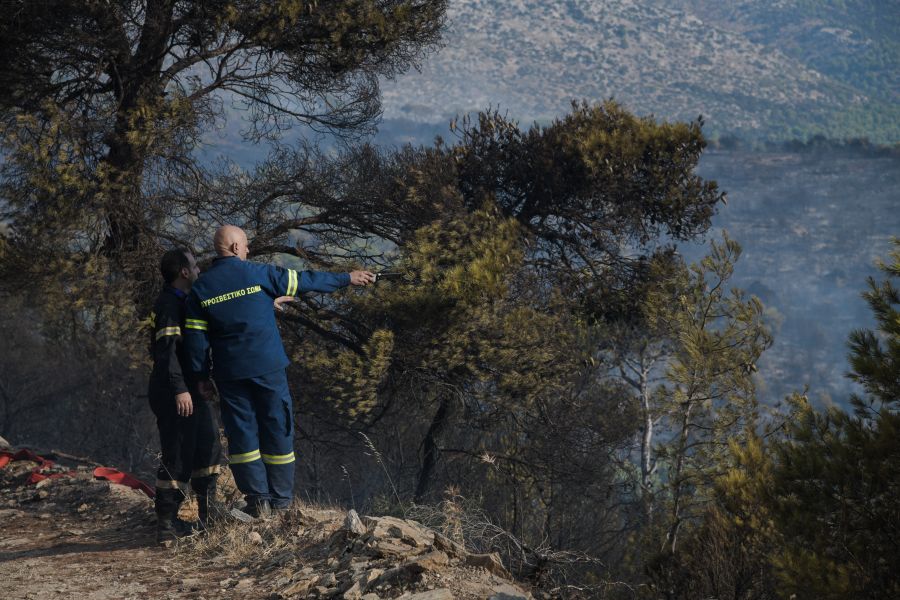 The fire is in recession the two fire fronts that broke out late last night in the area of ​​Nea Makri. The flames have arrived in the courtyards of houses, while half an hour after midnight a message was sent via 112 to the residents of the settlements of Livisi and Agia Marina to leave the area.

"Five houses have been damaged," Vassilis Kokkalis, the deputy regional governor for Attica's Civil Protection, told Athens 9.84 and George Apostolidis. "Everything shows that this is an arson", he stressed and announced that extraditions were made.

A ladder of the arson directorate went to the area.

112 firefighters with 36 vehicles, 5 groups of pedestrians, the Motorized Special Department of Firefighting Operations (METPE) are attempting to extinguish the fire, while volunteers and water carriers of Local Government Organizations (OTA) are providing assistance. 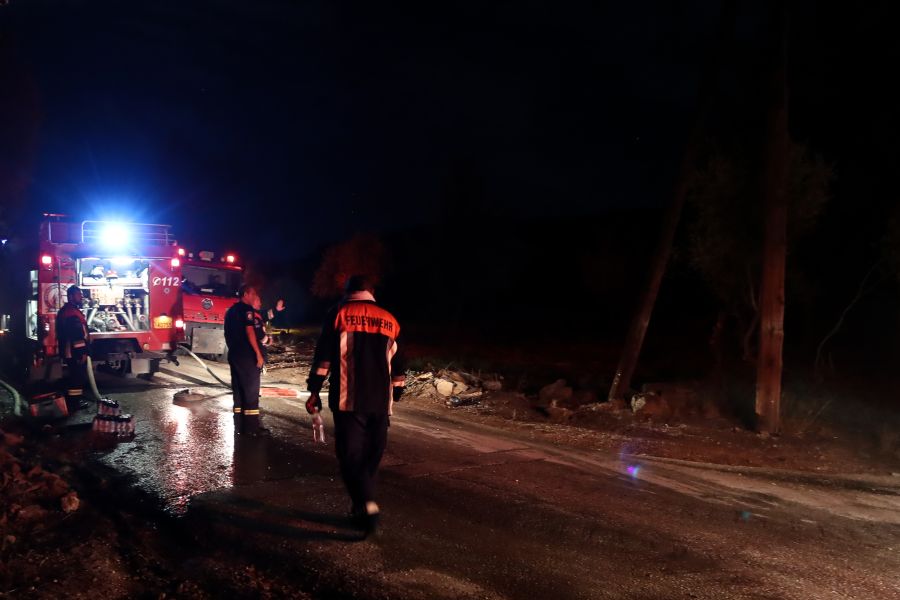 North Korea has launched a missile of unknown type in the direction of the Korean Sea, continuing a series of weapons tests that it has been conducting for ...
Read more