Autumnal equinox and official start of autumn on Wednesday night 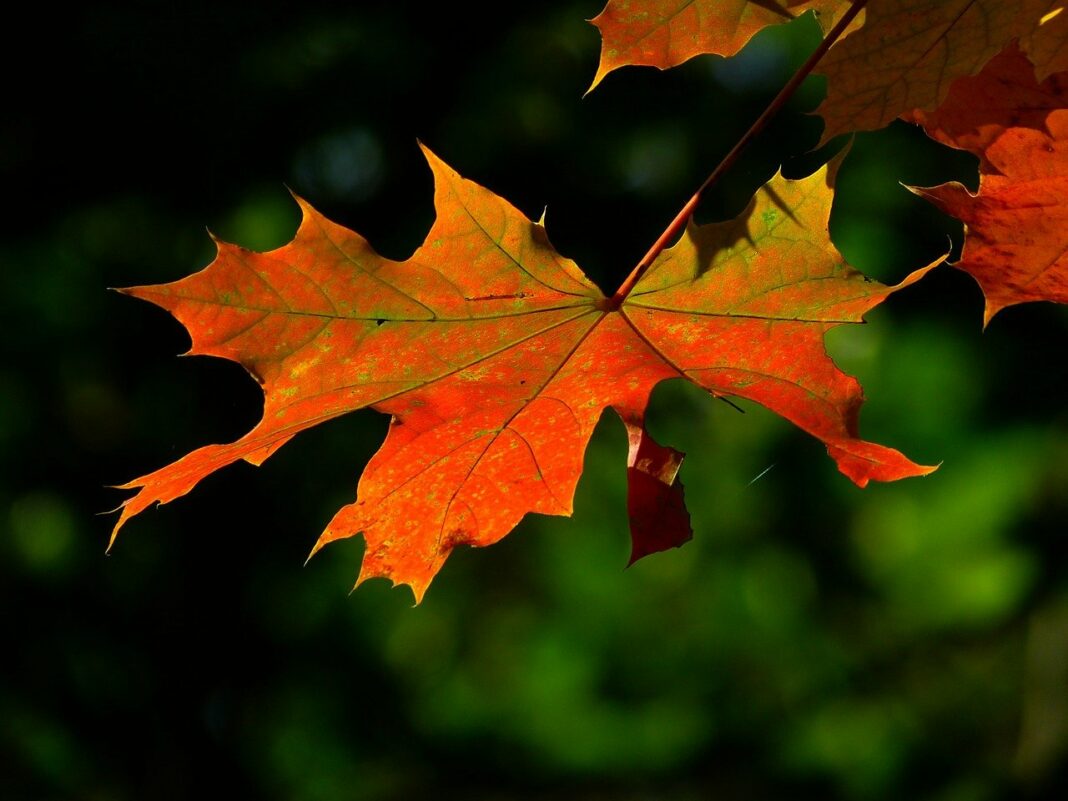 The evening of Wednesday, September 22, at 22:21 Greek time, typically begins in the fall, as the autumnal equinox will occur in the northern hemisphere, where Greece is located. At the same time, spring will begin in the southern hemisphere.

At the equator, night and day have almost the same duration. Then in the northern hemisphere the day will get shorter and the night will get bigger, until the latter will reach its zenith in the winter solstice of December.

In fact, in Athens the "equality" of day and night will occur a few days later, as on the very day of the autumnal equinox the equal day-night occurs only in places located directly on the earth's equator. In other areas above or below the equator, this happens a few days before or after the equator. Thus, in Athens, which is located about 38 degrees north of Ecuador, equality between day and night occurs after about four days.

Both equinoxes and solstices occur twice a year and mark the beginning of the seasons. From ancient times, across the length and breadth of the Earth, such phenomena were celebrated by the peoples, who gave them mythical meanings.

Funny news for young and old by Nikolas Tzivelekis

It seems that the events indoors are progressing extremely well with the observance of the measures against the pandemic and the theatrical audience being ...
Read more
GREECE

Στε: Illegal slaughter of animals without stunning for halal-kosher products

Justification for animal welfare organizations is marked by the decision by the Council of State which ruled that the slaughter of animals in the context of religious ...
Read more
News Bulletin Athens 9.84

A large increase is recorded in the urban wastewater of Crete and Patras, during the week from 18 to 24 October, while increasing ...
Read more
WORLD

Queen Elizabeth met today via teleconference with new ambassadors to Britain, in her first official duties since her doctors recommended that ...
Read more
CIVILIZATION

The painter Eva Divari passed away on Sunday, October 24. Her burial will take place with a civil funeral in an open space on ...
Read more
984

The number of coronavirus cases exceeded 4.000, while the number of intubated patients also increased. EODY announced 4.165 new infections (yesterday 3.937). Within a day they lost ...
Read more