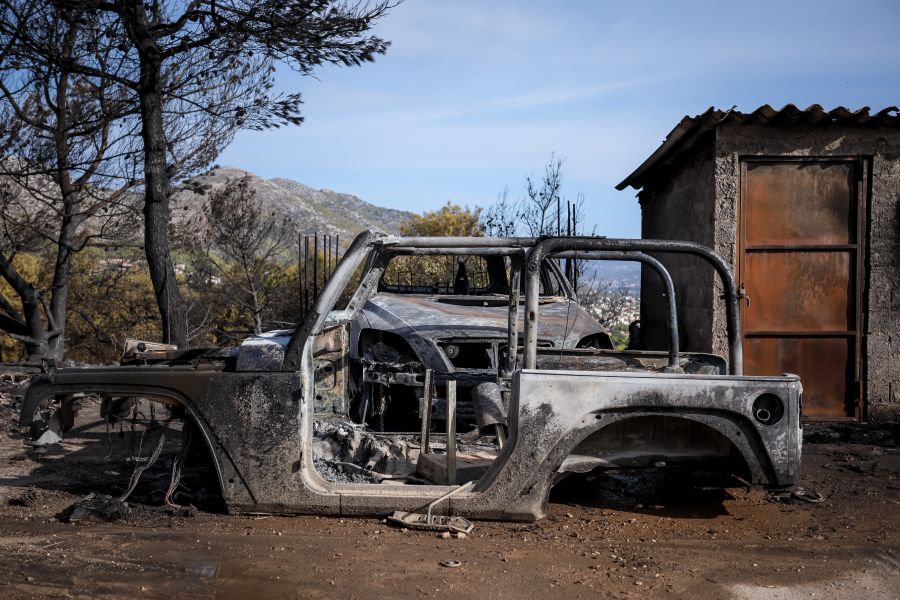 Without an active front and only with small scattered outbreaks, which are directly dealt with by ground forces, is according to the Fire Service the fire in Nea Makri, which seriously threatened the houses on the edge of the Livisi settlement, as it developed inside the residential area, which is why the residents were removed as a precaution in the last building blocks.

The fire brigade managed and stopped the development of the fire and since the early hours of the morning there is no cause for concern. At daybreak, two patrols and an air-tractor aircraft patrolled over the fire, but no air operation was needed, as strong ground forces mobilized from the outset to deal with it. 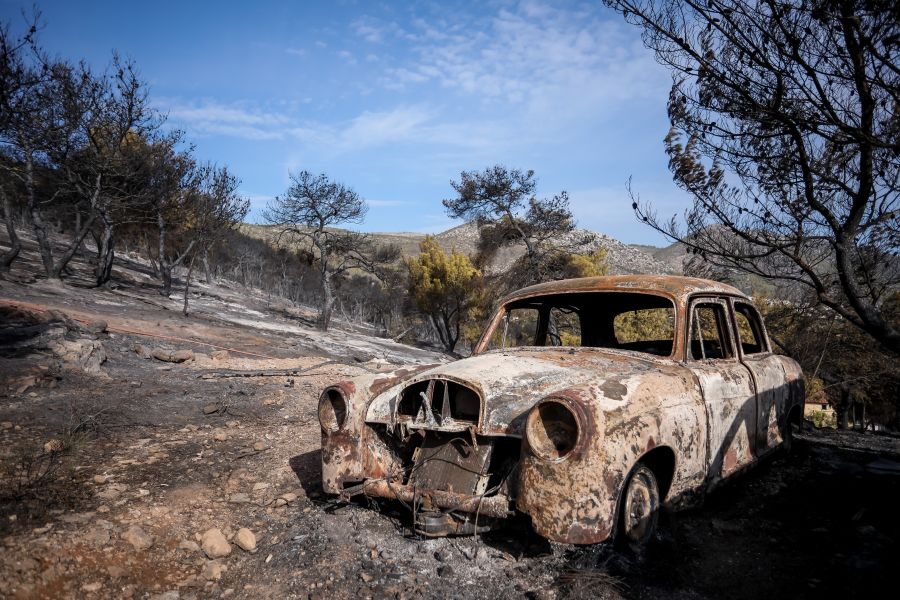 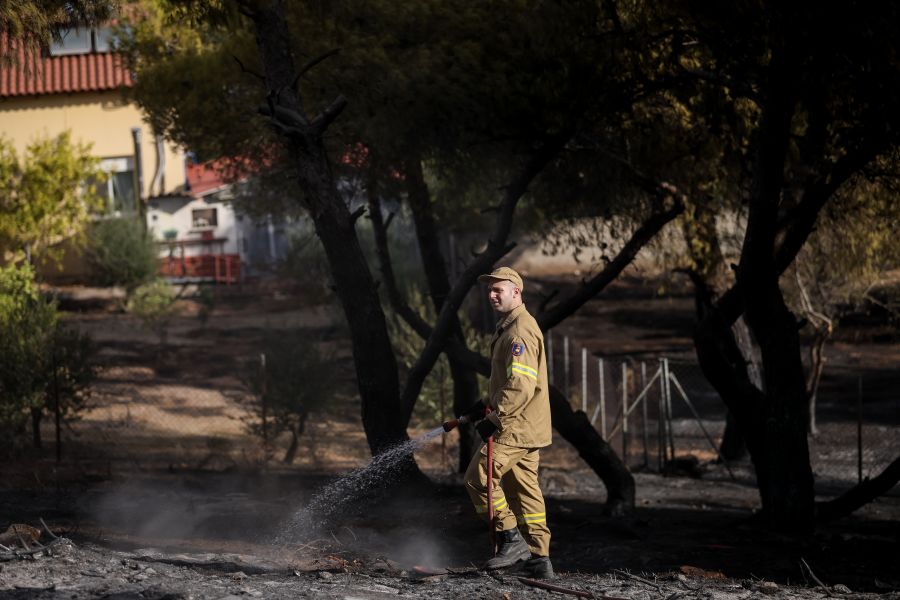 In the morning, some forces left, but there are still many vehicles, to extinguish in its infancy whichever outbreak appears, until it is formally brought under full control. As for the houses, no damage has been reported to the Fire Department so far, but the flames went through yards and since the morning the Civil Protection of the municipality is checking to see if they have caused external damage to a building. According to firefighters, the fire was extremely dangerous and if stronger winds had been blowing for longer, it would have caused serious problems.

"Five houses have been damaged," Vassilis Kokkalis, the deputy regional governor for Attica's Civil Protection, said earlier in Athens 9.84 and to George Apostolidis. "Everything shows that this is an arson," he stressed.

Investigations have been underway since last night by the Arson Crimes Directorate, in cooperation with the police, in the context of investigating the causes of the fire. Authorities are examining all the versions, because -from the first moment- the reports spoke of two simultaneous outbreaks, one near the Holy Monastery of St. Ephraim and one in the residential area. A total of three other outbreaks followed, within the residential fabric, but these are not excluded by the experts to be from sparks of the already existing fire. Already, testimonies are being received from the people who first informed about the fire and from other residents, while material is being sought from cameras in case something suspicious has been recorded.

At one point, a 22-year-old man was brought in by police, because during a search, two small cans of gasoline were found in his car. It was found, however, that he had nothing to do with the fire and had bought gasoline for another of his cars, which had been stopped without fuel, and was released after being examined.