In a month, the next "appointment" of Greek bonds with the rating agencies 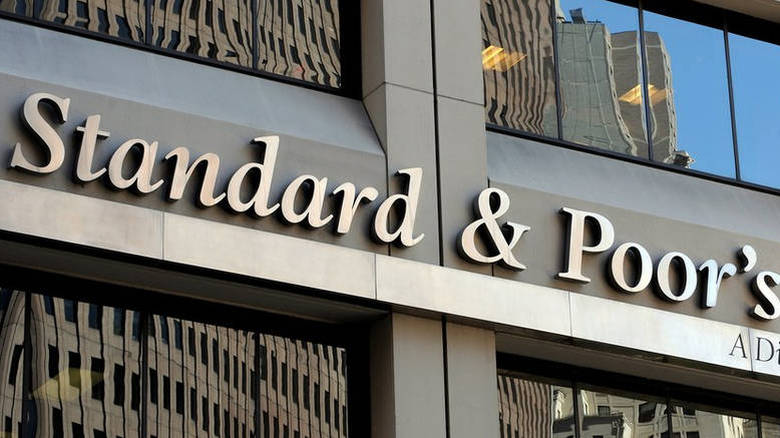 The next "appointment" of the Greek bonds with the rating agencies is scheduled for October 22, after their upgrade, on Friday, by the Canadian company DBRS.

The international rating agency Standard and Poors, which has rated the country's credit rating in category BB, two notches lower than the investment rating, will re-evaluate the situation on the above date.

The specific house had kept its rating unchanged last April, however, upgrading as "positive" the prospects of the Greek economy.

The other rating agency, Moody's, has kept stable the outlook for the Greek economy, which ranks it three notches below the investment grade, in the Ba3 category. Moody's will review the country's creditworthiness on March 19. Earlier today, Moody's upgraded the debt of systemic Greek banks.

Based on the above timetables, the upgrade of the Greek economy to the investment grade is placed for the beginning of 2023. However, given the will of the European Central Bank to continue to buy Greek bonds from the secondary market regardless of their credit identity, the upgrading of the Greek economy to the investment level, does not have any practical impact on the market. After all, Friday's upgrade had only a limited positive impact today on the secondary bond market.

In the Electronic Transaction System of the Bank of Greece (HDAT) transactions of 112 million euros were recorded, of which 60 million euros related to purchase orders. The yield on the 10-year benchmark bond stood at 0,79% from 0,81, compared to -0,31% of the corresponding German, with the result that the margin stood at 1,10% from 1,08%.

In the foreign exchange market, the euro strengthened slightly, as the euro / dollar exchange rate fluctuated, in the early afternoon, at 1,1734 dollars from the level of 1,173 dollars that the market opened.

The indicative price for the euro / dollar exchange rate announced by the European Central Bank was 1,1711 dollars.

The energy crisis in view of today's extraordinary meeting of the EU Energy Ministers, the 180 degree turn of Erdogan on the issue of deportations ...
Read more
WORLD

American billionaire businessman Jeff Bezos - the second richest man in the world thanks to the profitability of Amazon - announced the plans of his company, Blue ...
Read more
PRESS RELEASES

The President of EINAP Matina Pagoni, in the aftermath of the grief and mourning for the loss of Fofi Gennimata, referred to the importance of the brave ...
Read more
News Bulletin Athens 9.84

Traffic jams at this time in Kifissos. National Mourning tomorrow, the day of the funeral of Fofi Gennimata, who passed away at the age of 57 after ...
Read more
984

"I Can't Imagine Tomorrow" - Tennessee Williams at the Fournos Theater

With the eyes in Northern Greece and Thessaloniki, where since yesterday the celebrations for the patron saint of the city Agios Dimitrios are evolving with the mass participation of the faithful, the scientists are sounding the alarm bell for the effects that will have on the epidemiological situation ...
Read more