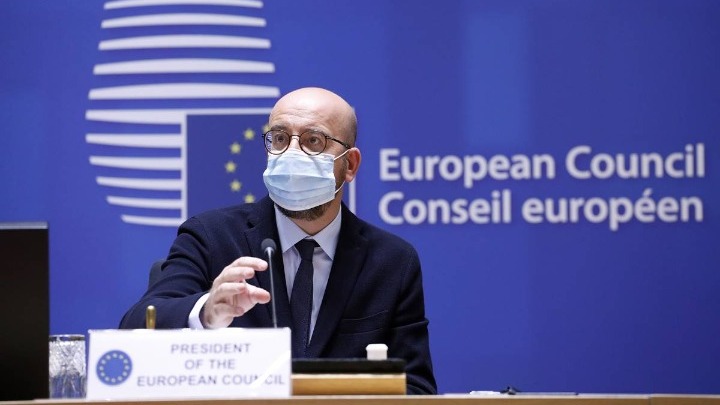 European Council President Charles Michel today denounced the "lack of confidence" and "opacity" of the United States in the submarine crisis that has brought it into conflict with France.

The European Union is asking for "clarifications" from Washington to "try to better understand what the US intentions are" behind the announcement of their strategic partnership with the UK and Australia, "because it is incomprehensible," Michel said. to journalists in New York on the sidelines of the UN General Assembly.

"The basic principles between allies are transparency and trust, they go together. And here, what do we see? "A clear lack of transparency, of trust," he stressed.

The announcement on September 15 of a strategic partnership agreement between the United States, Australia and the United Kingdom angered France, which lost a huge economic contract to supply submarines to Canberra. Europeans were left with the feeling that US President Joe Biden ignored them, as did his predecessor, Republican Donald Trump.

Under Trump, "it was clear, at least in tone, substance, wording, that the EU was not a partner, it was not an irreplaceable ally," Charles Michel added.

"This situation is in favor of strengthening Europe's action and defense capabilities," he said. "We need to develop our capacity to act, not at the expense of our allies but because if we are stronger, stronger, our alliances will be stronger," he explained. If China is the number one priority for the United States, then Washington should choose to "strengthen the transatlantic relationship" rather than weaken it, he concluded.