Weather: Heat with 39 degrees in Chania - High temperatures today in the south 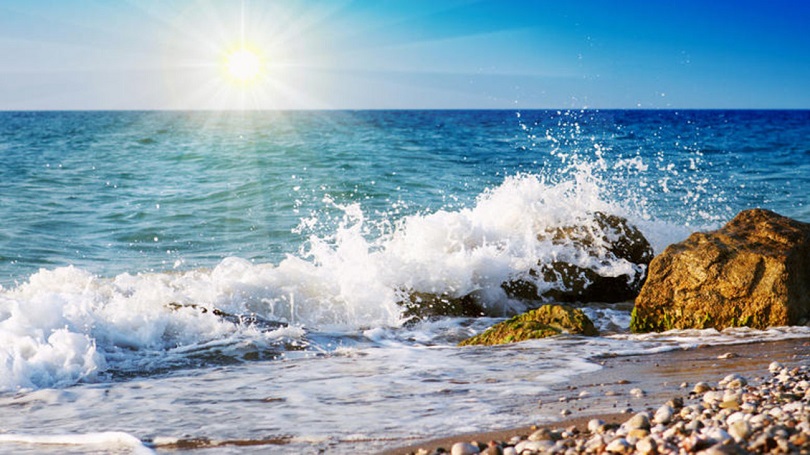 The very high temperatures for the season continued today, with the maximum in the south often exceeding 38 degrees.

The highest maximum temperatures were recorded in Souda, Chania with 39,2 degrees Celsius and in Chania with 39 degrees, while there was a lot of heat in Argolida, with the thermometer reaching 38,7 degrees in Argos and 37,5 in Kranidi, according to with the network of automatic meteorological stations of the National Observatory of Athens / meteo.gr.

On Tuesday, sunny weather is forecast with a few clouds, increased mainly at noon and in the afternoon in the west, central and north, where there is a possibility of local rain in the main mountainous parts. Visibility in the morning and evening in the west and south will be limited in places.

Sunshine with a few clouds, increased at noon and in the afternoon is expected in Attica. The temperature will range from 24 to 31 degrees Celsius, but in the north it will be 2-3 degrees lower. The winds will blow from northwest directions weak to almost moderate 3-4 Beaufort.

A few clouds temporarily increased are expected in Thessaloniki. The temperature will range from 20 to 29 degrees Celsius. The winds in Thermaikos will blow from northwest directions, weak to almost moderate 3-4 Beaufort.

KKE: The working class mourns another dead man on the altar of profit, in the "Cosco scam"

"The working class is mourning another dead man on the altar of profit, a young man who lost his life in a horrible way, this ...
Read more
News Bulletin Athens 9.84

National Mourning Day is declared Wednesday, October 27, the day of the funeral of Fofi Gennimata, who passed away after a long battle with ...
Read more
SPORT CITY

A problem arose at Panathinaikos in view of the "devil week" and the games with Efes Anantolou and Villeurbanne, with Ioannis Papapetrou suffering from injury and ...
Read more
GREECE

Meeting of K. Mitsotakis with John Kerry on the "green transition"

The comparative advantage of Greece due to its position, which can make it a hub of regional cooperation for green energy, but also a key ...
Read more
SPORT CITY

Six cases of coronavirus in the Women's Soccer National

The women's national football match against Slovenia is on the air. As the EPO informs, after a test they did ...
Read more
CIVILIZATION

Pavlos Synodinos comes on Wednesday 10 November at the Roof Stage of Gazarte for a LIVE full of electricity and emotion, between sound, smoke ...
Read more
News Bulletin Athens 9.84

The comparative advantage of Greece due to its position, which can make it a hub of regional cooperation for green energy, but also a key ...
Read more