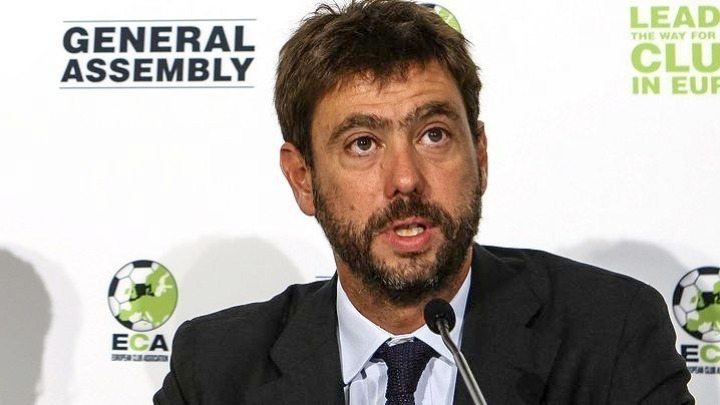 Juventus wrote a negative story last season! The Old Lady became the team that had the most financial losses in a season than any other club in Serie A history.

Specifically, the "bianconeri" recorded a loss of 209,9 million euros due to the coronavirus pandemic, surpassing the… record held by Inter since the 2006/07 season (206 million euros).

In the list of record losses of the teams we find, among others, Milan of last year, when it failed to play in Europe, but also three times Moratti's Inter, having been significantly affected by the "Calciopolis" scandal and the less income that the clubs at that time.

Υπ. Of Labor: The issue was resolved with the 444 widow's pensions of NAT

By the end of November, the 444 widows of sailors will receive their final pensions, after a long delay, announced the Minister of Labor, Kostis Hatzidakis. At the same time, it is estimated ...
Read more
WORLD

Tension was caused early on Tuesday afternoon on Patision Street at the height of the University of Economics (formerly ASOE), when a group of people set fire to bins ...
Read more
984

On November 27, the written competition for the promotion of scholarships for the academic year 2019-2020 from the revenues of bequests, which are under the direct management of the Ministry ...
Read more