Federer: "The worst is behind me" 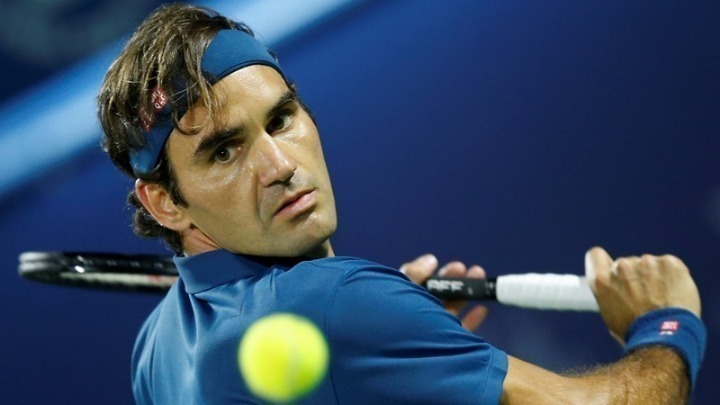 Roger Federer appeared optimistic about his quick return to the field in his statements during an event of his central sponsor in Zurich.

The Swiss tennis champion, a few weeks after the operation he had to do to deal with the knee problem that has plagued him throughout the last year, stressed that the… difficult times are over.

"I am doing very well. The restoration is done step by step. The worst is behind me and I look forward to what comes. When you recover from an injury, every day is better. And so it is a very exciting period, "said the winner of 20 Grand Slam tournaments, but did not limit his full return. "It will take a little more patience," he said.

The 40-year-old champion is one of the protagonists of the "Laver Cup", a team tournament in which six of the best European tennis players participate, against six athletes from the rest of the world. The 2021 version starts on Friday (24/09) in Boston and will last until Sunday (2609) but without his own participation.

"It hurts a lot… I knew that at some point I could not participate, but I did not think it would be this year. "One of my goals is to really get back into the tournament next year in London and I hope to play in places like the O2 Arena," Federer concluded.

Infectious disease specialists are expected to make a suggestion on the status of the purple areas in the coming days in order to limit the spread of the coronary artery. According...
Read more
WORLD

People who have been exposed to air pollution and traffic noise for years face an increased risk of developing heart ...
Read more
WORLD

Facebook announced that it plans to create 10.000 new highly skilled jobs in the European Union within the next five years with the aim of helping ...
Read more
COVID-19

M. Pagonis: I am worried about after December - The unvaccinated do not escape the ICU

Fears that after December the situation will be much more difficult regarding the coronation operation, as the vaccinations have been reduced while ...
Read more
PRESS RELEASES

K. Papavasilopoulos: Movement, mainly due to lack of respect, for people with visual impairments

The Secretary General of the Panhellenic Association of the Blind, Konstantinos Papavasilopoulos, in Athens, referred to the difficulties encountered daily by people with visual impairments ...
Read more
News Bulletin Athens 9.84

Critical week for decision-making aimed at limiting the spread of the coronary artery. According to scenarios that see the light of day, the committee ...
Read more
984

Th. Plevris: Early 2022 the first anti-coronary drugs in Greece - We do not discuss "purple areas"

The Minister of Health Thanos Plevris announced that at the beginning of 2022 the first drugs against coronavirus will arrive in Greece. According to the minister, ...
Read more