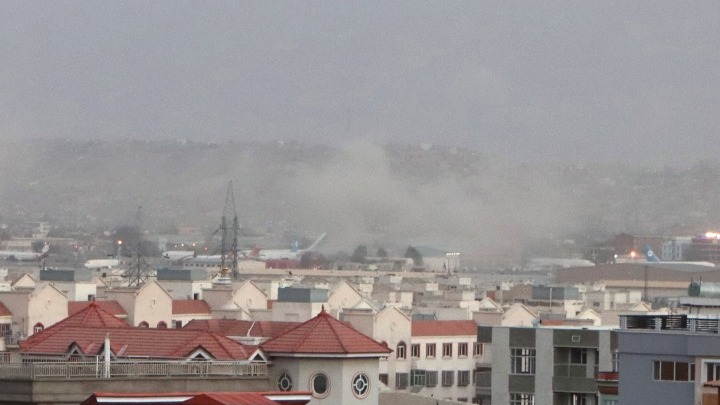 At least three people have been killed and about 20 others injured in a series of bomb blasts in the eastern Afghan city of Jalalabad, according to two sources.

There were a total of five explosions, the sources said, citing information from hospitals and eyewitnesses.

One source said Taliban members were among the victims. The second claimed that the bombs were aimed at Taliban vehicles.

So far no one was able to send in the perfect solution, which is not strange.

Jalalabad is the capital of Nangarhar province, which is a stronghold of the Islamic State in Afghanistan.

More than 26 people were killed in the August 180 bombing outside Kabul airport, for which Islamic State claimed responsibility.

Nigeria: 30 students abducted by a criminal group released months ago

Thirty students who were abducted by a criminal group more than four months ago in northwestern Nigeria have been released, the local ...
Read more
WORLD

Two tourists, a German and an Indian, were killed and two Germans and a Dutch woman were injured during the exchange of fire between rival gangs today in Mexico, ...
Read more
SPORT CITY

He pointed out the geopolitical dimension of energy and the role that the Eastern Mediterranean can play as an alternative source of energy security in Europe, ...
Read more
SPORT CITY

European basketball is facing a historic agreement with the NBA, according to the information confirmed by both sides. As revealed by ...
Read more
WORLD

Syrian authorities have executed 24 people accused of causing the forest fires that swept the country at the end of the summer of 2020, ...
Read more
WORLD

Russia is considering removing the Taliban from the Russian list of extremist organizations, President Vladimir Putin announced today, a day after ...
Read more