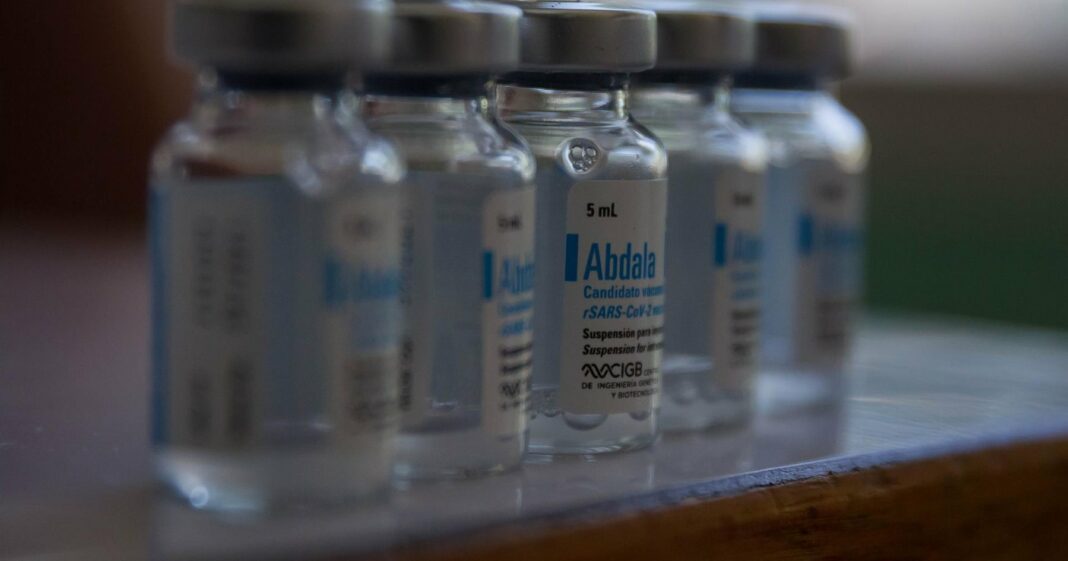 Vietnam approves use of Abdala, one of the COVID-19 vaccines developed by scientists in Cuba, the authorities of the Southeast Asian country, which has been facing the worst wave of the new coronavirus pandemic since its outbreak, announced today .

Abdallah is the eighth vaccine approved in Vietnam; the country has one of the lowest vaccination rates in the region, with just 6,3% of its population (98 million) receiving two doses.

"The Ministry of Health has approved the use of the Abdullah vaccine due to the urgency of the country" for more doses of vaccines in the fight against the pandemic, according to a government statement.

Hanoi announced last month that Cuba would supply Vietnam with a large quantity of Abdallah and transfer know-how for its production within the year (24606007).

Vietnam and Cuba are among the last five countries in the world to be ruled by communist parties - the other three being China, Laos and North Korea.

In July, Vietnam's diplomacy urged the United States to end its "hostile policy" against Cuba and lift the embargo imposed on the island following protests.

More than 8.000 schools, ie 60% of all school units, have applied the law of evaluation, he said on Friday afternoon ...
Read more
SPORT CITY

In a move of enormous value but also symbolism, the members of the renewed technical team of the Men's National Team proceeded. The coach Sotiris Manolopoulos and the ...
Read more
SPORT CITY

KAE Aris issued a statement emphasizing that its "first concern is the health of the team members". A case of coronavirus was detected in the basketball Mars with ...
Read more
WORLD

A new poll in France shows the far-right candidate Eric Zemour beating Marin Le Pen for the second round of the presidential election against ...
Read more
PRESS RELEASES

For the urban planning services of the Municipality of Athens, which are now provided digitally, spoke to Athens 9.84 and to George Apostolidis, the Deputy Mayor of Municipal ...
Read more
CIVILIZATION

On October 17, 1963, the Beatles recorded for the first time on FourTrack their song I Want to Hold Your Hand.
Read more
GREECE

Υπ. Work: Measures against violence and harassment at work

Special measures against violence and harassment at work are provided by a decision of the Minister of Labor, Kostis Hatzidakis, in application of law 4808/2021 on Protection ...
Read more