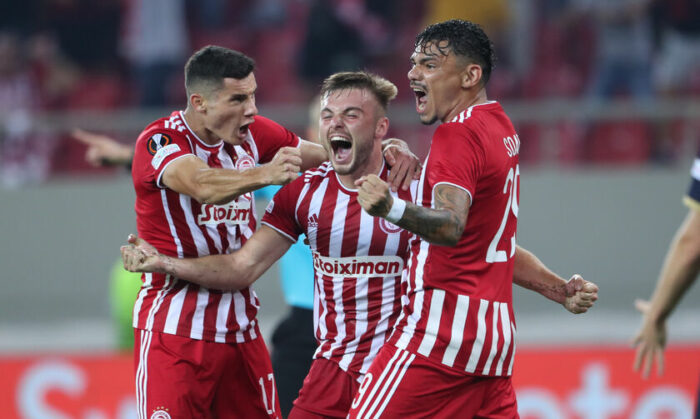 Olympiakos started in the best way its effort in the group stage of the Europa League, as it prevailed with a score of 2-1 of Antwerp at the Karaiskaki stadium.

Putting their souls on the grass and with Reabschuk being the "savior" with a very nice goal, the "red and whites" prevailed over the Belgians and started with the right hand in the Europa League groups.

A full performance of Olympiakos, which retreated after the lead with El Arabi (52 ') and was paid for by Samata (74'), causing some defensive problems.

Nevertheless, Reabchuk gave the solution for his team with his first goal to Piraeus.

Double profit for the "red and whites" since after the 1-1 draw between Eintracht and Fenerbahce in Frankfurt, they are alone at the top of the group standings.