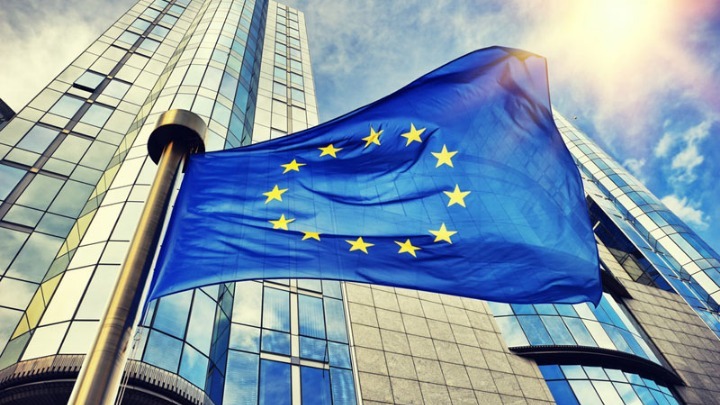 The European Union today presented a series of recommendations to improve the protection of journalists during demonstrations, mainly online and offline, worrying about the increase in attacks on the media in recent years in the European Union.

"Today we call on the Member States to take decisive action to make the EU a safer place for journalists," said Commission Vice President Vera Jurova, recalling the 2017 assassination of Maltese journalist Daphne Caruana Galicia and the 2018 assassination of Slovakia's Jan Kahn. .

He said "more than 900 journalists and media professionals" were victims of attacks in the EU in 2020: physical attacks, insults, cyberbullying, equipment destruction.

Member States are called upon to pay special attention to the protection of women journalists, "73% of whom said they had experienced cyberbullying at work," Vera Jurova recalled.

He described "verbal violence or the tweet of political leaders as particularly unacceptable".

A reference mainly to the Slovenian Prime Minister Janez Jansa, who does not hesitate to insult journalists on social media and whose country holds the EU presidency this semester. European Commission President Ursula von der Leyen had recalled him to the freedom of the press on the occasion of the start of the Slovenian presidency in July.

"But it is not just about Slovenia," said Vera Jurova. "We are seeing very aggressive rhetoric [and] in other countries."

With regard to non-mandatory legal measures for Member States, he acknowledged that there was a risk that "this recommendation would be taken more seriously in countries with the least problems".

In its annual report on the rule of law in the EU in July, the Commission expressed concern about political pressures and threats to media independence in the Czech Republic, Malta, Slovenia, Poland, Bulgaria and Hungary.

The 27 are also called upon to improve the safety of journalists covering demonstrations. Nearly one in three incidents targeting journalists occurs in these cases, the Czech Commissioner said.

The Commission calls on the Member States to "provide regular training to the repression services" and advocates "the development of effective and appropriate methods of identifying journalists" during these demonstrations.

The Commission also urges the 27 to support the establishment of services offering legal, psychological assistance and accommodation solutions to threatened journalists.

The European Commission is also preparing a law to protect the independence of the media, as well as a text to protect journalists from abusive prosecution.

Reporters Without Borders described the recommendations made today as "a step in the right direction" and called on the Heads of State and Government to implement them "so that they do not become a dead letter".

The sea level could rise much more than projected off the Dutch coast, up to two meters ...
Read more
SPORT CITY

Elections to elect a new president in the Super League

The new president of the Super League will be elected by the teams on Friday, after the elections that will take place at the meeting of the Board of Directors ....
Read more