Municipality of Athens: Prosecutor and fine to unscrupulous contractors 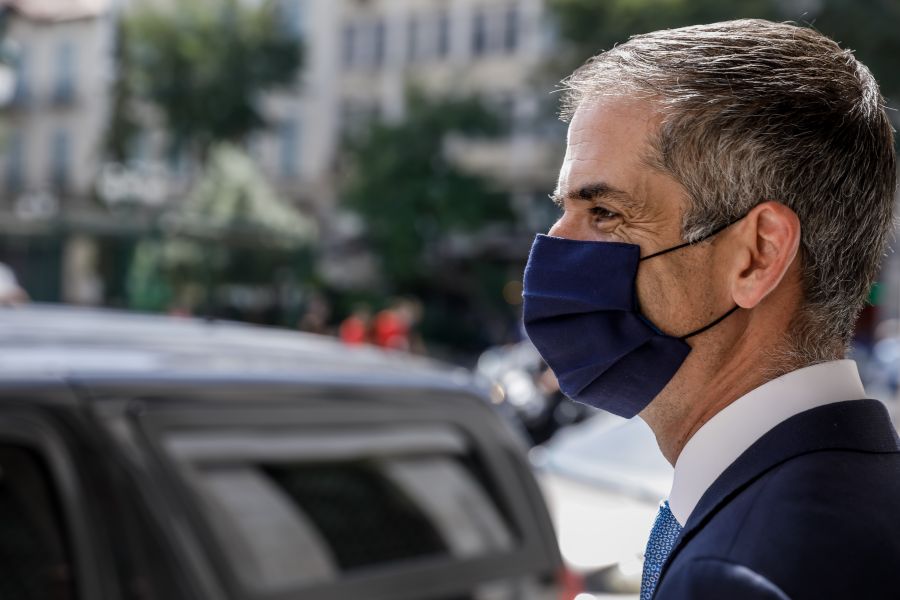 A prosecutor and a fine will now await the unscrupulous contractors who dig the streets of Athens and then do not take care of their proper restoration.

This policy will now be followed by the mayor of Athens, Costas Bakogiannis, in order to stop the unconscious contractors and the "sewing" of the Greek streets where a public body or an individual on his behalf is indifferent to the works done by the municipality and digs its streets. any city without a program except to serve its interests.

The reason for the change of attitude of Mr. Bakoyannis towards the unconscious contractors is the disasters on the street of Kolonos.

Specifically, the mayor of Athens uploaded photos to his personal Facebook account from a street where works had been done on behalf of a mobile phone company, but no measures were taken to protect pedestrians and vehicles.

Costas Bakogiannis announced a fine to a contractor and a company, as well as a prosecutor's intervention, because "It does not mean to pave half the city and then some, not only to destroy it, but also to play with the physical integrity of the Athenians".

"Criminal negligence, indifference, brotherhood. All together in an intersection at the intersection of Ioannina and Kapaneos in Kolonos. The contractor's crew on behalf of a mobile phone company left her without any security measures. Trap for pedestrians and two-wheelers. And he will pay the maximum fine and go to the prosecutor. It does not mean to pave half the city and then some, not only to destroy it, but also to play with the physical integrity of the Athenians. A little respect at last ". 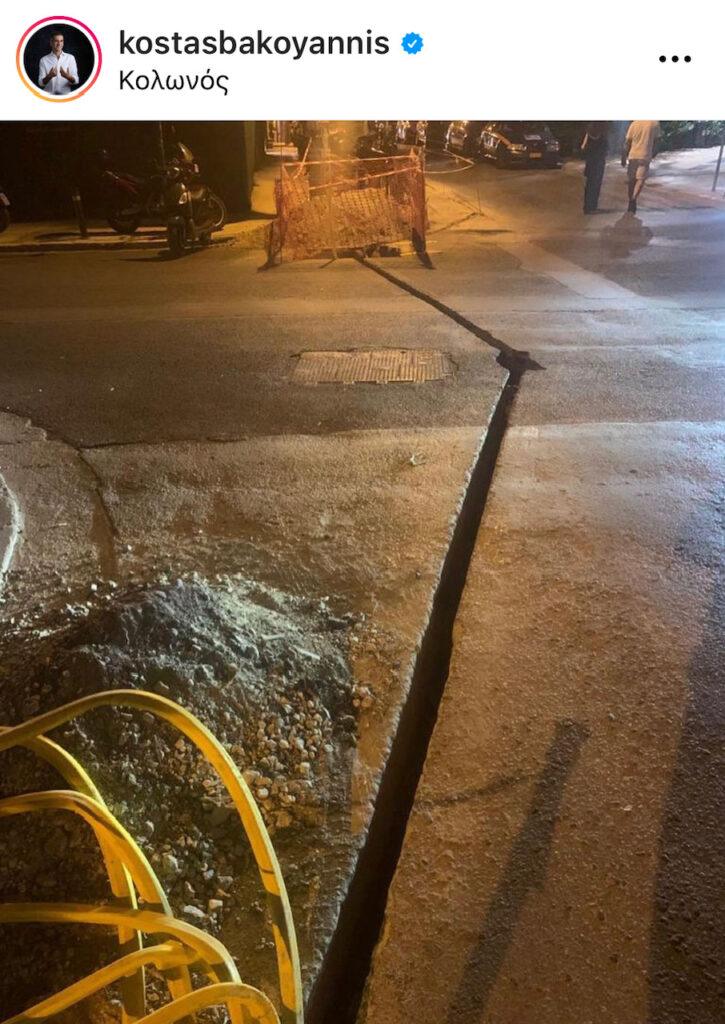 It should be noted that the municipality of Athens has started implementing an extensive asphalt paving program in the capital that reaches 42 million euros. And for this reason he is not going to let a contractor destroy a road that has just been built
new.

Ministry of Labor: Autopsy on the circumstances of the fatal accident at the PCT

Investigation into the causes and conditions under which the fatal work accident occurred at the Piraeus Container Station (SEP) on Monday afternoon, ...
Read more
SPORT CITY

Olympiacos: For the 4/4 in SEF against Alba

Olympiakos welcomes the promoted Alba Berlin in Faliro in a match where victory is an end in itself, in order to maintain the absolute at home. To...
Read more
GREECE

An ongoing rescue operation off Chios, after the sinking of a boat

A large operation of the Coast Guard is in progress in the sea area, east southeast of Chios, after the sinking of a boat that, according to the first ...
Read more
CIVILIZATION

The Giannis Pappas Laboratory, a branch of the Benaki Museum, is located in the area of ​​Zografou and is housed in the building that was the family home of the important creator ...
Read more
984

The flag is waving in the Parliament, while with the decision of the Prime Minister Kyriakos Mitsotakis on Wednesday, October 27, 2021, the day of the funeral of Fofi Gennimata, ...
Read more
984

A breath of fresh air from the verdict in the vitriol trial - Tomorrow the defense speeches.

The hour of justice for the case of the attack with the vitriol against Ioanna Paliospyrou is approaching. The trial, for the case that has shocked ...
Read more
WORLD

A dozen women demonstrated briefly this morning in Kabul to denounce the international community's "silence" over "political, social ...
Read more

At the initiative of the Municipality of Athens and in collaboration with the historic Panhellenic Gymnastics Association, hundreds of citizens of Athens now have the opportunity to play sports ...
Read more