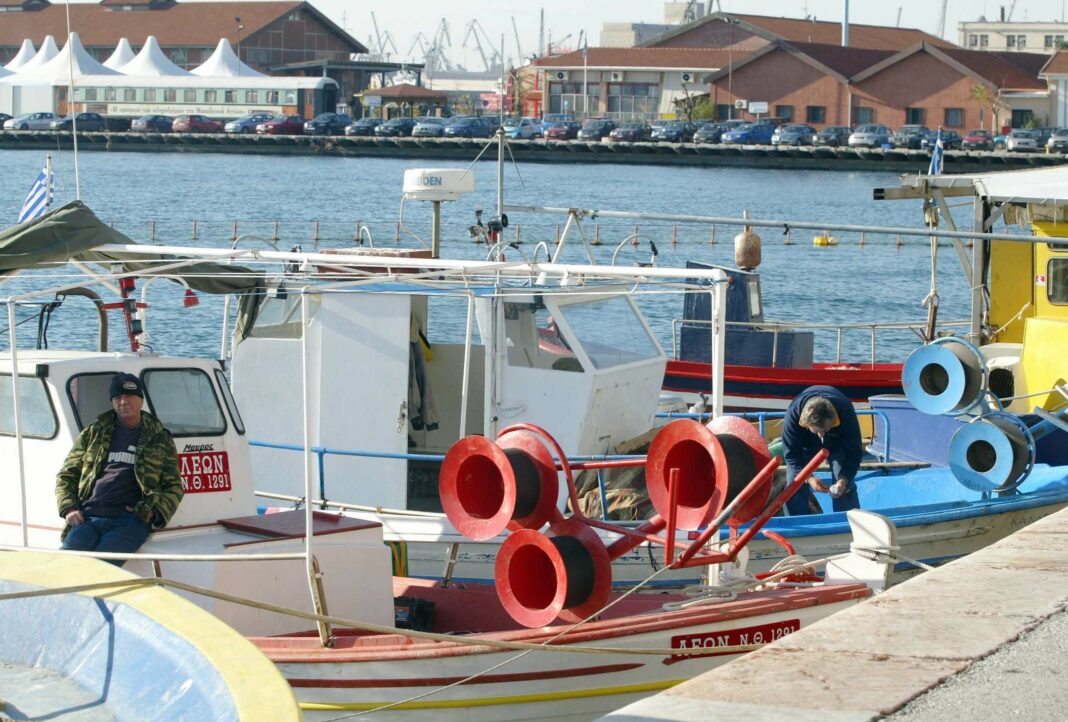 Huge damage was caused this summer to the mussel crops of Thermaikos Gulf due to the high temperatures, which prevailed for a long time, resulting in the mortality of half of this year's production and 90% - 100% of the brood, which is necessary for the production of 2022. The mussel growers are asking for immediate support measures from the state.

The 300 families that are active in Thermaikos are in despair

"Due to the very high temperatures that existed at sea, over 30-31 degrees we observed mortality in the mussels of the production of '21 at a rate of 50%, which had not been sold until then", reports in Athens 9.84 the president of the Shell Fishing Association "Poseidon" of the Municipality of Delta Konstantinos Vervitis. "What was worse, however, was that in August, we also saw infant mortality, that is, the mussels that we put in to have production in '22. In order to stay at work and because we will now have production in 2023, we ask for the help and support of the state ". 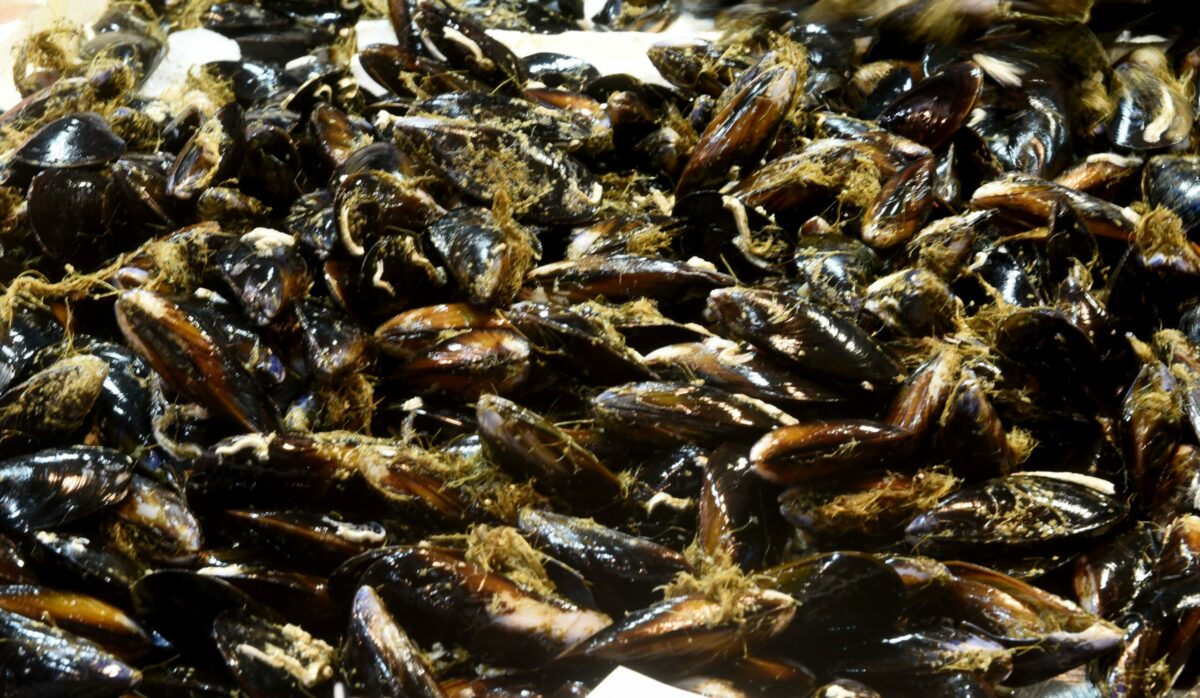 "Autopsies have been carried out in all areas of Thermaikos, we are waiting for the findings, we have contact with the Ministry of Rural Development and the Region of Central Macedonia. I represent 59 units in Thermaikos, there are another 60 in Pieria and another 20 in Chalastra, we are talking about more than 300 families. We try to highlight the issue. There is interest from journalists. Yesterday he made a relevant report Reuters. "We hope there will be interest from politicians as well," he added Mr. Vervitis.

Regarding the climate crisis the president of the Shell Fishing Association wishes it was just this year and not to happen again. A similar rise in water temperature recalls 1987, however the heatwave was not so long lasting.

A. Tsipras: To continue the support measures for affected professionals

"The support measures that stopped in the autumn must continue, towards the professionals who continue to be affected by the pandemic", stressed the president of SYRIZA ...
Read more
News Bulletin Athens 9.84