For The Love of Greece: Involving citizens in tackling the climate crisis 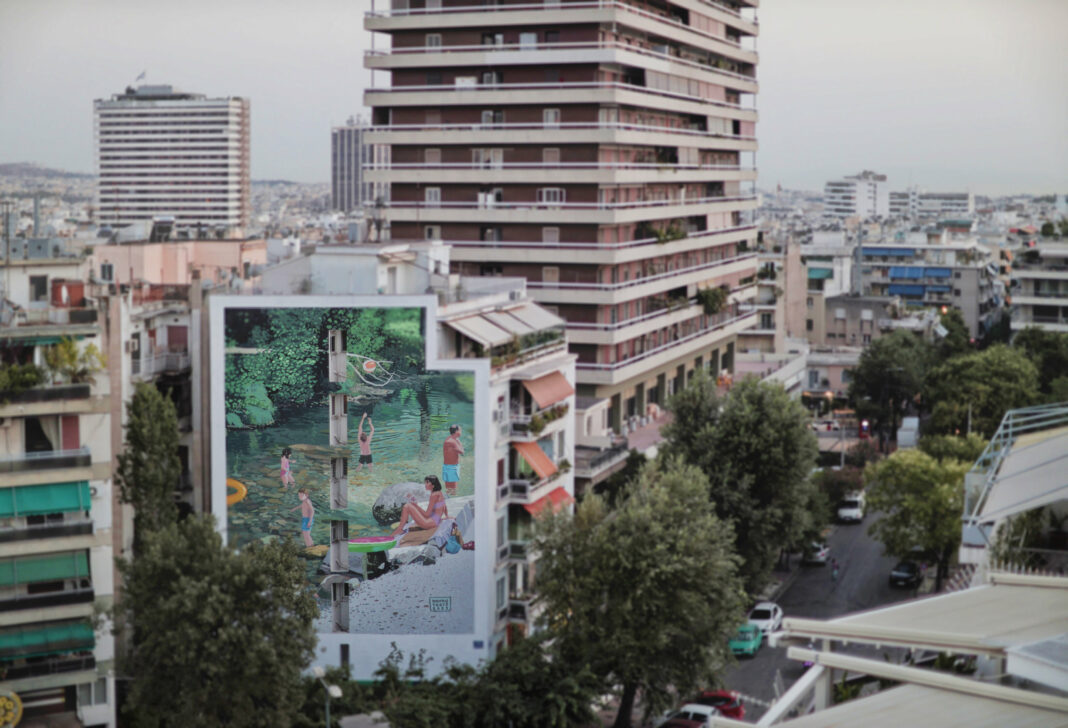 Two impressive murals in the center of Athens (in Panormos square and in Varvakeio), a series of digital works, videos and posters and the organization of a discussion, today, 15/9/21, with members of the environmental, business and scientific community for fair and a sustainable energy transition are, so far, the actions of the environmental campaign, For The Love of Greece, implemented by Impact Hub Athens.

On the initiative  For The Love of Greece, Impact Hub Athens seeks to open the dialogue and make the issues of the climate crisis and the energy transition more understandable to the general public. 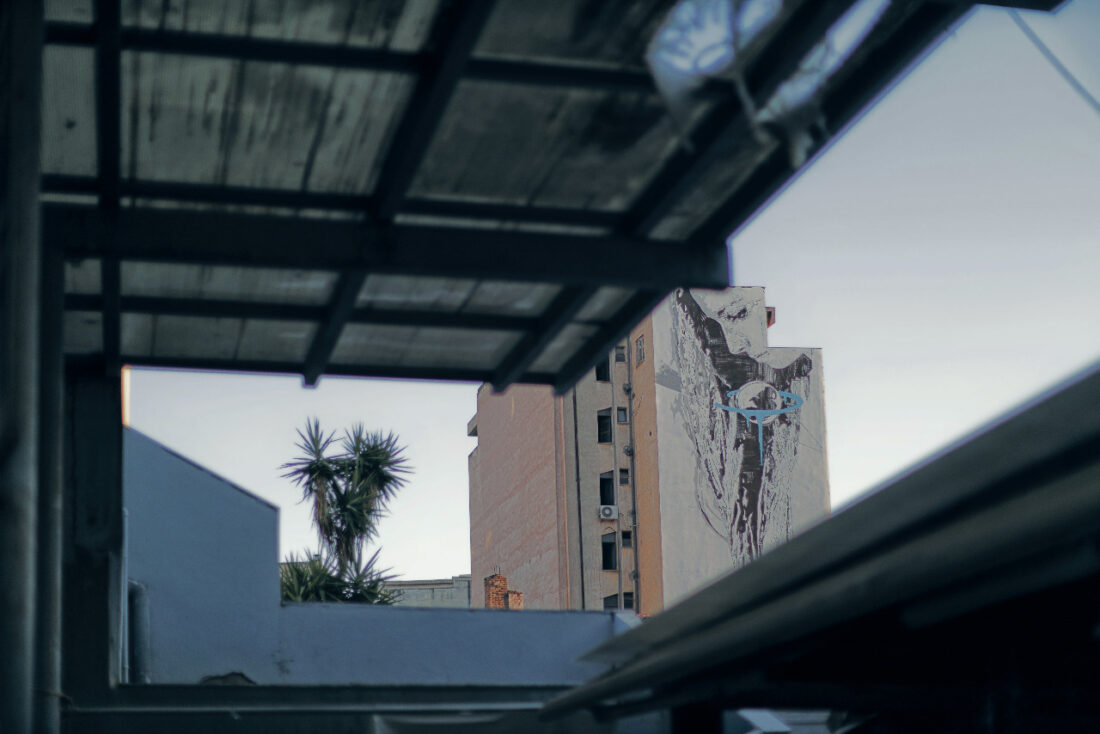 The artists participating in the campaign are:

The goal of For The Love of Greece

"We invite citizens, researchers, entrepreneurs, artists and local communities to start discussions on the difficult, and often difficult, issue of energy production, management and distribution," said members of his team. Impact Hub Athens.

"Through large-scale visual interventions in public space and digital actions, the goal is to raise awareness about the issue of energy transition, which is a prerequisite for understanding both the impact of interventions across the country and the opportunity to design an energy system more democratic, sophisticated, with modern, participatory and decentralized practices. In this way, everyone in their role will be able to make informed decisions and lead us to collective and individual actions for a better life - guided by the love of this place, the present and the future ". 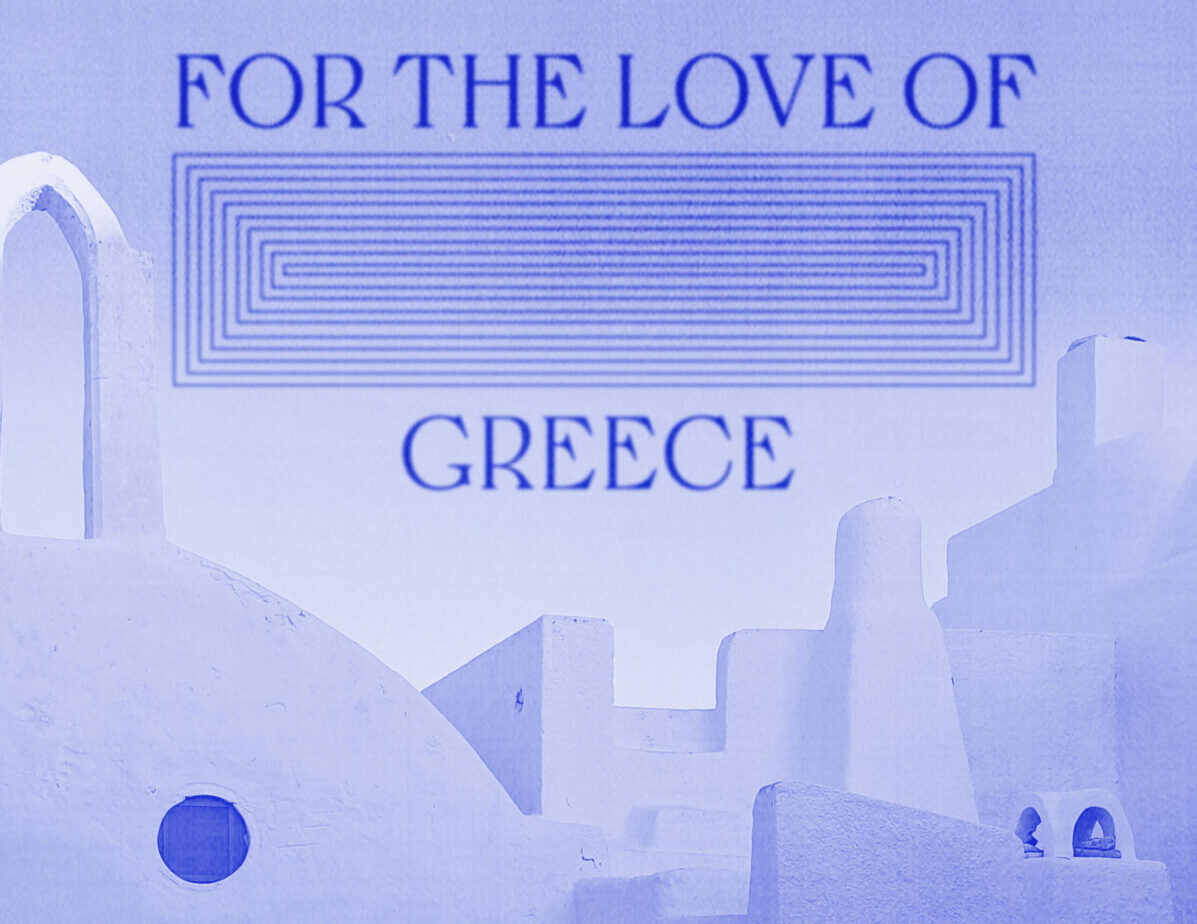 INO studied at the School of Fine Arts and has been creating on walls since 2000. He is considered the most popular of the Greek street artists with many and recognizable works in Athens. In recent years he has participated in exhibitions and projects around the world. He has made works for "National Geographic", the Onassis Foundation, Nike, Coca-Cola, DJ Avicii, Saatchi Creative Agency, FCB New York, Story Nightclub in Miami Beach, the Cypriot Parliament and many others. His work has been published, among others, in international media such as "Guardian", Reuters, "New York Times", "Juxtapoz Magazine", NBC News, CBC Arts. A collection of his works can be found here & here.

Taxis graduated with honors from the Athens School of Fine Arts, in 2008. He is considered one of the most popular Greek muralists with great recognition at European level. He has dealt with comics and cinema, while now creating large murals, as well as works on canvas and paper with a variety of techniques. His works can be found in the center of Athens and in big cities around the world with themes that concern human scenes, modern life, everyday life, provocative thoughts, reflections. You will find his works here.

Bassment Rats graduated in 2010 from the Orneraki School of Applied Arts. Since then he works as freelance illustrator, specializing in illustrations, digital artworks, street art and tattoos, having edited the image of many music projects and not. His weakness from an early age in animation, music and contemporary art is evident in his work, as the characters with the patterns he creates stand between the imaginary and the real world, thus commenting on everyday life with a lighter sense. You will find its multidimensional portfolio here.

The Prime Minister of Northern Macedonia, Zoran Zaef, announced that he will resign if the ruling Social Democratic Party (SDSM), which he leads, is defeated in the second ...
Read more
984

Episodes took place until late at night on the old highway at the height of Megara between Roma groups and strong police forces. Around 00.30 unknown ...
Read more
WORLD

Egypt: State of emergency lifted across country over four years

Egyptian President Abdel Fattah al-Sisi announced tonight that he will not renew the state of emergency in which the country was declared ...
Read more
GREECE

US President Joe Biden today signed a new decree that removes most travel restrictions for foreigners who ...
Read more