WHO: There is currently no justification for administering a third dose of the vaccine to the general population 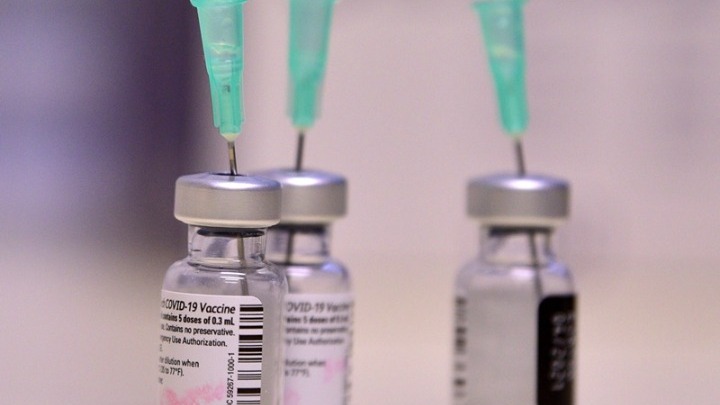 The administration of a third, booster dose of the new SARS-CoV-2 coronavirus to the general population is not justified at this stage, as the vaccines remain very effective against severe disease, even against the Delta variant, experts say. Health Agency and the FDA, the US Federal Food and Drug Administration.

"These vaccines, which are in limited quantities, will save more lives if given to people who are at significant risk of developing a serious form of (Covid-19) and have not yet been vaccinated," write experts in the British scientific review The Lancet. .

"Current data (…) do not indicate that there is a need for booster vaccines in the general population, where efficacy against severe forms remains high," said the panel of experts from the WHO, the FDA and various research institutes. all over the world.

The possibility of giving a booster dose to everyone has been causing intense controversy lately. In France, it has been given to certain sections of the population: the elderly, six months after vaccination, and those with weakened immune systems. In Israel, the third dose is available to everyone, from the age of 12, five months after vaccination. In the US, this campaign will start on September 20, with priority given to the elderly.

The WHO has repeatedly condemned this practice, believing that the administration of booster doses to the entire population has no scientific basis, while widening inequalities with poor countries.