Closer cooperation of EL.AS. - The Athenians ask for Municipal Police 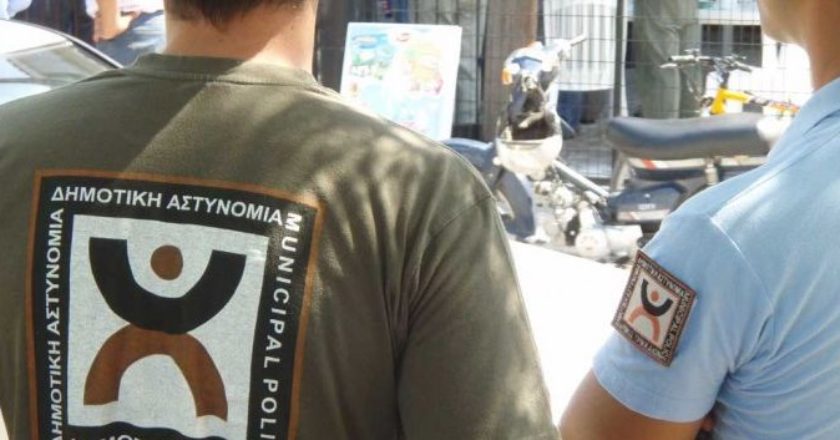 Crime and delinquency are the two dominant issues raised by Athenians, on the occasion of the recent meeting of the Minister of Civil Protection Takis Theodorikakos with the mayor of Athens Costas Bakogiannis, focusing on security in the city center and in the neighborhoods of Athens.

In a relevant report of Athens 9.84, the residents of the capital highlight a series of issues related to security, while calling for the strengthening of policing with infantry and on-board patrols and the closer cooperation between the Hellenic Police and the Municipal Police. The issues raised by Athenians in the areas of crime and delinquency concern the uncontrolled action of drug trafficking gangs, the armed clashes that often occur under their balcony, the unresolved problem of purses and purses in homes for years, burglaries which are now a daily occurrence, attacks aimed at stealing from the elderly.

The Athenians acknowledge that in recent years "steps" have been taken for the better in the issue of security, but nevertheless believe that much more should be done with the closer cooperation between ELAS and the Municipal Police through the elaboration of a new business plan that will provide the intensification of joint actions and controls in every neighborhood of the capital and not only in the busy central parts.

G. Economou: Greece is recovering dynamically and steadily - Every success of the country causes embarrassment and dissatisfaction to Mr. Tsipras

"Greece is recovering dynamically and steadily, at all levels. At rates higher than the average in Europe. We understand that this, as well as ...
Read more
WORLD

Germany has a shortage of at least 35.000 health workers to care for the elderly and the sick, as the Welt newspaper writes today, citing ...
Read more
984

Ken Loach: Parthenon Sculptures stolen and must be returned to Greece

"I am just happy. The people at the university are extremely generous, very kind. The films we make are the result of a collective work and therefore this ...
Read more
PRESS RELEASES

Inspired by ancient Greece is the Dior collection for '22. In the video that the famous house shared on instagram, it shows ...
Read more