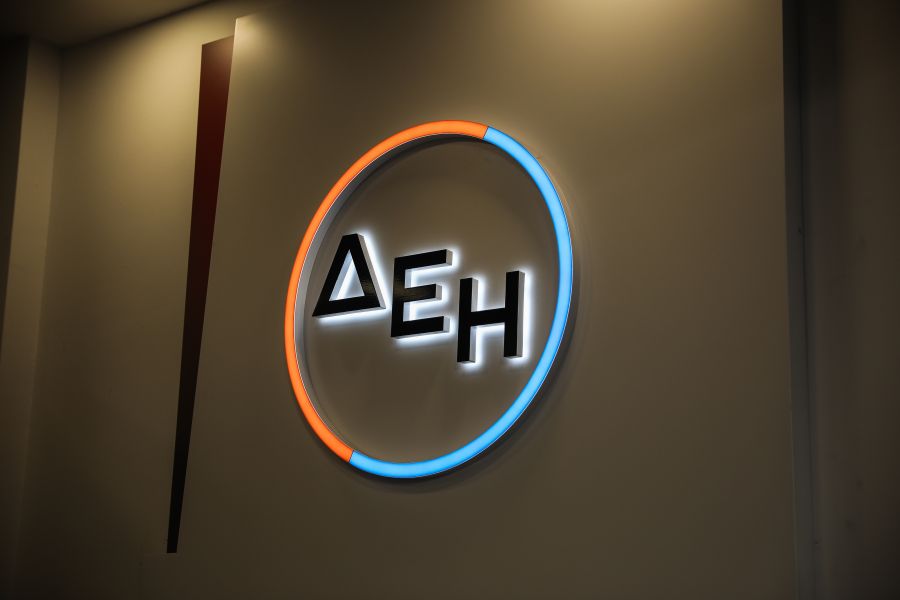 The European Commission announced today that it approves the Greek measures to increase the access of competitors of the Public Electricity Company (PPC) to electricity.

In particular, the Commission emphasizes that it has made legally binding, under EU antitrust rules, the measures proposed by Greece to enable PPC's competitors to purchase more electricity on a longer-term basis. Greece has submitted these measures to remedy the distortion created by PPC's exclusive access to lignite power generation, which has been found by the Commission and the EU Courts to create inequality of opportunity in the Greek electricity markets. The proposed remedies will expire when the existing lignite plants cease to be commercially operational, which is currently expected by 2023 or, at the latest, by 31 December 2024.

The Commission's Vice President for Competition, Margaret Westeyer, said the measures proposed by Greece would enable PPC's competitors to better offset price volatility, which is particularly important for them to be able to compete in the retail market. electricity and offer stable prices to consumers. He also noted that the measures are in line with the Greek plan to decommission the extremely polluting lignite power plants, discouraging the use of these plants, which is fully in line with the European Green Agreement and the EU's climate objectives.

It is recalled that in March 2008 the Commission issued a decision finding that Greece had violated the competition rules by granting PPC privileged access rights to lignite. PPC's competitors in the electricity market could not effectively compete with PPC in the Greek market, because they did not have access to lignite. By maintaining in force PPC's quasi-exclusive access to lignite, Greece has allowed PPC to maintain its dominant position in the wholesale electricity market. The Commission called on Greece to propose measures to remedy the anti-competitive effects of this breach.

In particular, the measures proposed by Greece stipulate that:

• PPC will sell quarterly futures electricity products on regulated stock exchanges: the European Energy Exchange (EEX) and / or the Greek Energy Exchange (HEnEx). Therefore, buyers will be supplied with electricity at a fixed price every day during that quarter. This will strengthen the ability of PPC competitors to supply wholesale electricity in the futures market and to protect themselves from price volatility.

• PPC will acquire a net seller position in the EEX and / or HEnEx, which means that the sales of these futures electricity products that it makes will have to exceed its purchases by a certain volume. This will ensure that sufficient quantities of wholesale electricity are available to its competitors. The quantities that will be sold are calculated as a share of PPC's lignite power generation. As a result, PPC's liability is reduced in proportion to its lignite power generation.

• PPC's obligations regarding the schedule of sales and deliveries will enable its competitors to be protected from price volatility for a long period of time.

The Commission concluded that the proposed measures fully address the breach identified in its decision in 2008, given the Greek plan to decommission all existing lignite power plants by 2023, in line with the environmental objectives of Greece and the EU.

Finally, the Commission notes that the volumes that PPC is expected to sell to its competitors are directly related to the amount of its lignite power generation, but the corrective measures do not oblige it to produce the volumes to be sold through lignite power generation. PPC will have full discretion to generate these volumes with any of its portfolio of electricity generation assets, including gas, hydroelectric or other renewable energy sources.

Two tourists, a German and an Indian, were killed and two Germans and a Dutch woman were injured during the exchange of fire between rival gangs today in Mexico, ...
Read more
SPORT CITY

He pointed out the geopolitical dimension of energy and the role that the Eastern Mediterranean can play as an alternative source of energy security in Europe, ...
Read more
SPORT CITY

European basketball is facing a historic agreement with the NBA, according to the information confirmed by both sides. As revealed by ...
Read more
WORLD

Syrian authorities have executed 24 people accused of causing the forest fires that swept the country at the end of the summer of 2020, ...
Read more
WORLD

Panathinaikos suffered a 77-73 defeat from Maccabi in Tel Aviv for the 5th game of the Euroleague. Panathinaikos closed the first ...
Read more