Germany to Russia: Stop cyber attacks on our parliament 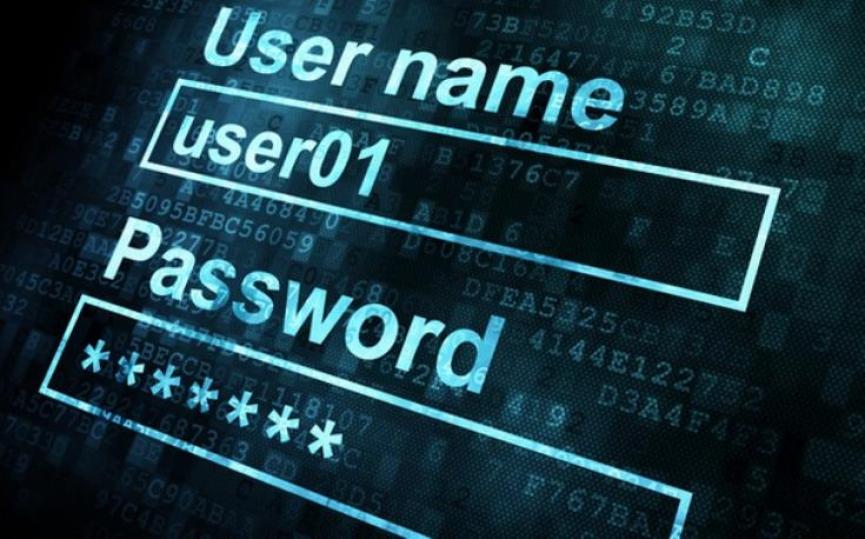 Russia is responsible for the repeated cyberattacks in the German parliament, a spokeswoman for the German Foreign Ministry told reporters today.

"The German government has reliable information that the actions of the Ghostwriter group can be traced back to the operations of the Russian state, and in particular to the Russian military secret service GRU," said Andrea Zase, a spokeswoman for the German Foreign Ministry.

"Such behavior is unacceptable and a threat to Germany," Zasse said, adding that "the federal government calls on Russia to end all such activities immediately."

"In Germany, on the eve of the German parliamentary elections, attempts were made, including phishing attacks, to gain access to the codes of members of the federal parliament and the state parliaments in order to steal their personal data," she said. to prepare for misinformation campaigns in relation to the forthcoming elections "

Fines for those who have not been vaccinated over 60 who will not be vaccinated until January 15, the Prime Minister announced, among other things, in his introductory speech ...
Read more
SPORT CITY

CJ Hunter has passed away

The news of the death of CJ Hunter, the 1999 world champion in shot put, caused sadness in the US track and field. Hunter "left" ...
Read more
984

Moderna: Significant reduction in vaccine effectiveness by Omicron - It will take months to modify