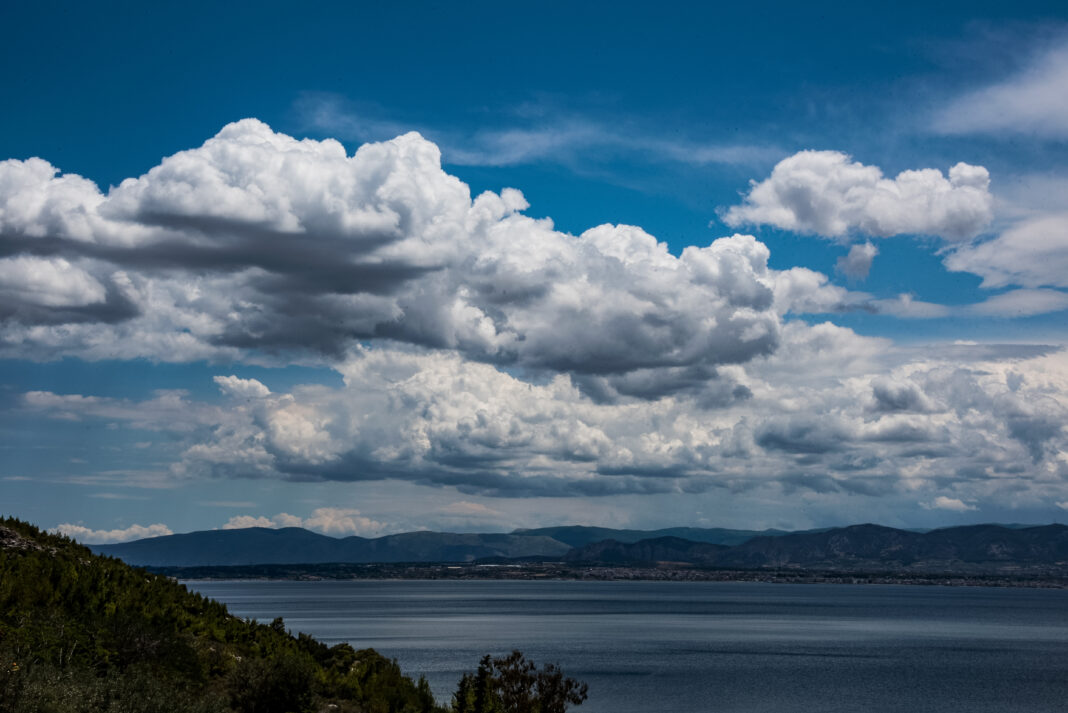 Significant change, which will not last long, the weather will present on Sunday, according to the latest forecast data of the National Observatory of Athens / meteo.gr. The effects will weaken during the night from Sunday to Monday.

In detail, rainy weather is expected for today in several parts of the country. From the first hours of the twenty-four hour of Sunday, local rains and thunderstorms are expected in the Ionian and in the mountains of Central-Western Macedonia, Epirus, Thessaly and the Peloponnese. The effects until noon will extend to the rest of the mainland except Thrace and will intensify, while there is a possibility of hail.

There is a possibility of local rains from noon for the west of Crete. Dust concentrations in the western continents and the Ionian will be relatively high and the local phenomena will have a muddy character.

At Attica Partly cloudy skies are expected, which will gradually thicken by noon and there will be local rains of short duration. The winds will blow from north up to 3 Beaufort. The temperature in the center of Athens will range from 23 to 29 degrees Celsius.

At Thessalonica Cloudy skies are expected with local rains and thunderstorms from noon. The winds will blow from changing directions up to 2 beauforts, but at noon and in the afternoon they will be temporarily southerly up to 3 beauforts. The temperature in the city center will range from 21 to 26 degrees Celsius.