US: At least 25 killed in heavy rains in New York and New Jersey 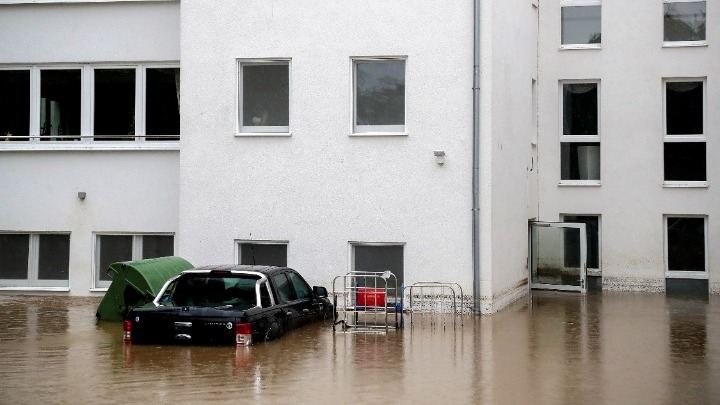 At least 25 people were killed in New York and the greater metropolitan area by torrential rains and flash floods that hit the area on Wednesday night, according to a new report from the authorities.

In the American big city, 12 people lost their lives, 11 of which may have drowned in the basements where they lived, the city police announced.

In neighboring New Jersey, which was also hit by Tropical Storm Ida, a total of 10 people were killed and three near the large city of Philadelphia, according to a temporary report by local authorities.