Thessaloniki: A young man is detained for attempting to rape a girl 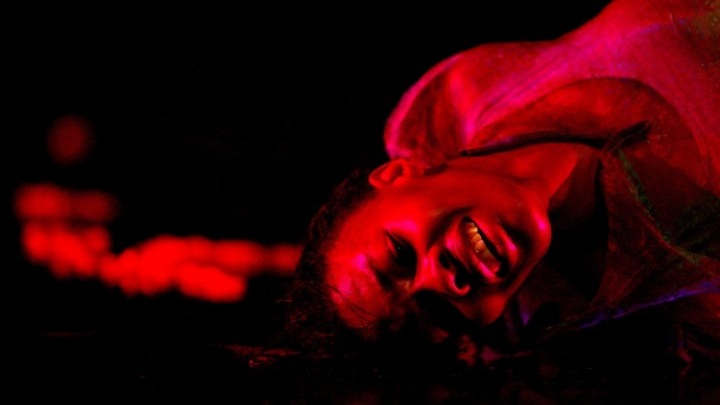 In the hands of the police is a young foreigner who allegedly tried to rape a twenty-year-old a few days ago, on the main street of Saranda Ekklisia, in Thessaloniki.

The girl had previously complained, according to which the perpetrator approached her in the early hours of August 11, as she was walking on the sidewalk and after suddenly throwing her on the ground, he tried to sexually abuse her. Following searches, police located him and brought him in possession of a small amount of hashish, an act for which he is being held, while it seems that he was recognized by the complainant.

He is a 21-year-old man of Pakistani origin, against whom an arrest warrant is expected to be issued for the reported incident.

Chancellor Angela Merkel will visit Athens on October 28 and 29. The announcement of the visit was made a while ago by the deputy government representative, ...
Read more
5. WHAT WILL WE DO TODAY?

On the occasion of the multifaceted project and the film Minamata, by the director and artist Andrew Levitas, which focuses on the environment, the Vassilis Foundation ...
Read more
SPORT CITY

Men's National: The special offer of the coaches

With an unprecedented and intense semiotic move, Sotiris Manolopoulos and his associates decided to start their term in the Men's National Team ...
Read more
News Bulletin Athens 9.84

The Ring returns from next Monday in the Center of Athens. For the limits that extend but also what the hours will be ...
Read more
SPORT CITY

Olympiakos is tested tonight in the difficult seat of CSKA Moscow, aiming for the victory that will keep it in the first places of the standings. With the same ...
Read more
WORLD

The 95-year-old Queen Elizabeth spent a night in the hospital for the first time in years for "preliminary examinations", as reported by Buckingham Palace, ...
Read more

Phone call about the existence of an explosive device at the Athens Court of Appeals. The police authorities were immediately informed and an investigation is underway. Dimitris Perros
Read more
CIVILIZATION