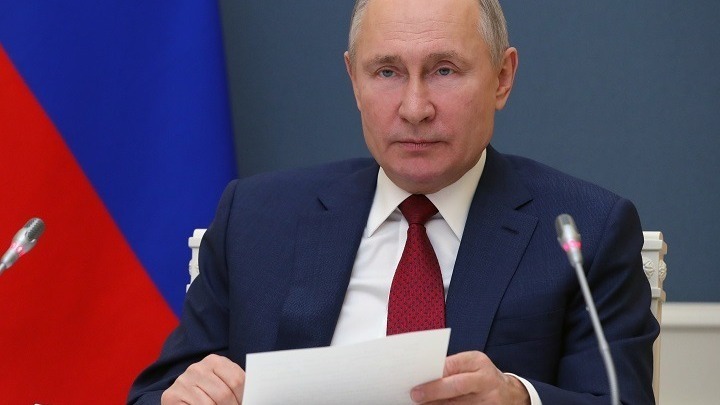 Russian President Vladimir Putin and Pakistani Prime Minister Imran Khan discussed the situation in Afghanistan and the formation of a government that will take into account the interests of all groups of the population, the Kremlin said.

The two leaders stressed the importance of promoting inter-Afghan dialogue, which would facilitate the formation of an inclusive government.

Yesterday, Russian Foreign Minister Sergei Lavrov said that Russia, China, the United States and Pakistan would like to act as mediators in resolving the crisis in Afghanistan.

"New Democracy is the party that is evolving, in a Greece that is developing", stressed the Prime Minister Kyriakos Mitsotakis from Galatsi where ...
Read more
COVID-19

Autoimmune reactions and autoantibodies in patients with COVID-19

Many unknown aspects and ambiguities regarding the immune response to SARS-CoV-2 still remain, a year and a half after the COVID-19 pandemic. Some people show ...
Read more
984

The 40-year-old man who was arrested today for the murder of the 43-year-old worker yesterday in Nea Erithraia and the attempted murder of a ...
Read more