Uganda: Fifty-one refugees from Afghanistan have arrived in the African country 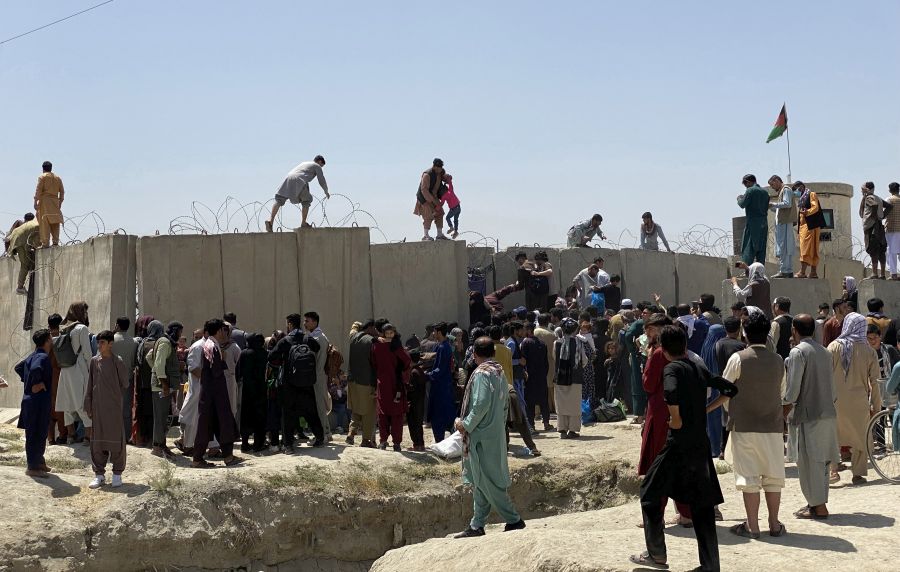 A group of 51 Afghan refugees arrived today on a private flight at Edenbe Airport to be temporarily housed in Uganda "at the request of the United States", the African Ministry of Foreign Affairs announced.

The hospitality, the ministry said, is at the request of the United States for the temporary reception of invisible "at-risk" nationals and other people who will be eventually go to the US and other destinations in the world.

The US Embassy in Kampala thanked Uganda for its "generosity and hospitality". "The government and people of Uganda have a long tradition of welcoming refugees and other communities in need," the embassy said on Twitter.

Uganda is home to one of the largest refugee populations in the world - nearly 1,5 million people, according to the UN - mainly from South Sudan and the Democratic Republic of the Congo, with which it borders.

Most live in large refugee camps in the north of the country, but 81.000 refugees live in the capital, Kampala.