Afghanistan: Developments on the agenda of the Extraordinary Home Affairs Council initiated by MED-5 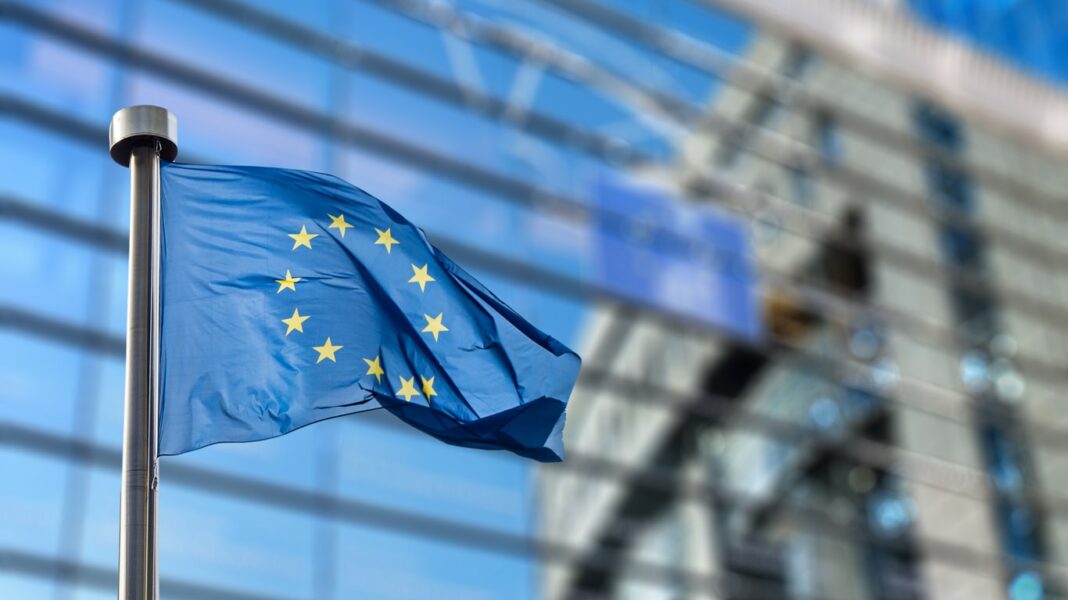 The MED-5 puts the situation in Afghanistan on the agenda of the Extraordinary Home Affairs Council, which will be held digitally on Wednesday, according to a press release.

The five Mediterranean countries are asking in a letter sent by the Minister of Immigration and Asylum, Notis Mitarakis, to the President of the Council, the Slovenian Minister of the Interior, Ales Hoys, to discuss "the emergency situation in Afghanistan" and "the possible consequences in the host countries "and" throughout the European Union ".