P. Christidis for the attack against the employees of t / s OPEN 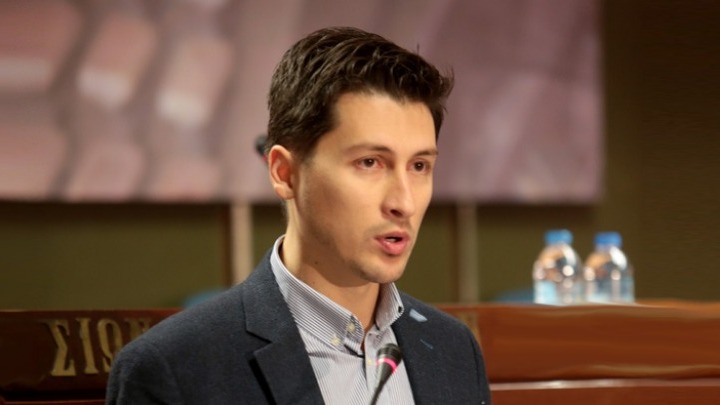 The Greek Police, the spokesman of the Movement for Change, Pavlos Christidis, demands in a statement that the Greek Police find the perpetrators of the attack against the employees of the OPEN television station.

As he states, "EL.AS. must find those who attacked the journalists and technicians of the OPEN television station, and bring them to justice. At the same time, he must answer for what was reported last night, regarding the attitude of the police officers who were at the incident ".

The KINAL spokesman concludes by pointing out that "as in the last decade, the forces of PASOK and the Movement for Change have been, are and will be against those who invest in toxicity and division, in order to gain party benefits or to hide party responsibilities ".

The death toll from a new coronavirus pandemic in Israel topped 8.000 on Monday. The Ministry of Health announced that on ...
Read more
WORLD