Britain: The government removes the quarantine obligation for those returning from France 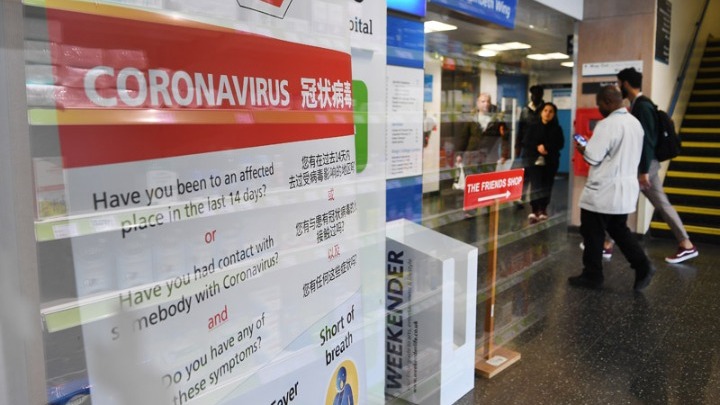 The British government announced tonight that as of Sunday, fully vaccinated travelers returning from France will not need to be quarantined.

London thus lifted a measure that was described as "biased" by Paris. The government of Boris Johnson had explained three weeks ago, when it imposed it, that it made this decision due to the release of the "Beta" variant in France.

Austria, Germany, Slovenia, Slovakia, Latvia, Romania and Norway will be included in the "green list" of the British government, ie the countries that pose a low risk to travelers. This means that those arriving in England from these countries will not need to be quarantined, whether they have been fully vaccinated or not.

India, Bahrain, Qatar and the United Arab Emirates will be transferred to the "orange" list, from the red one where they were until now.

The government also announced that the cost of quarantining travelers at a hotel would increase to 2.285 1.750 per person, from XNUMX. XNUMX today.

Ankara's delinquency was put at the center of his close diplomatic contacts in New York by Kyriakos Mitsotakis, while his speech is expected ...
Read more