Earthquake in the Tower of Ilia 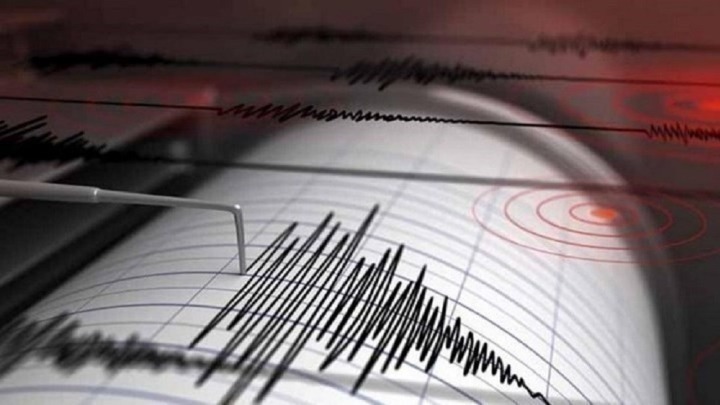 A seismic tremor was felt, around 11:50 on Thursday morning, in Pyrgos and other areas of Ilia.

According to the revised solution of the Geodynamic Institute of the National Observatory of Athens, the earthquake had a magnitude of 4 on the Richter scale and the epicenter was located nine kilometers east, southeast of the Tower, while the focal depth was determined at 26 kilometers.

According to the Euro-Mediterranean Seismological Center, the quake had a magnitude of 3,9 on the Richter scale and its epicenter was 10 kilometers east of the Tower.

Level 4 (red) of the Epidemiological Map of the country includes the Regional Units of Kastoria, Xanthi and Drama, while the power of the specialists is extended, local ...
Read more
COVID-19

On Friday, September 165, EODY mobile teams will be located in 24 parts of the country and will carry out free tests for the coronavirus. Version...
Read more
GREECE

"Yesterday the food distributors suddenly became visible for Mr. Tsipras, today it was the turn of the small and medium enterprises. In each of his" discoveries "we will remind him ...
Read more
ECONOMY

The start of the process for share capital increase is expected to be officially announced by PPC. The information speaks of an amount of over 700 million ....
Read more
984

Cyprus: Vaccination with the 3rd dose for those aged 83 and over

Continuing the efforts for protection of the population belonging to the vulnerable groups in view of the winter, the Ministry of Health of Cyprus proceeds from Monday, ...
Read more