Financial aid to the fire-affected municipalities of Attica 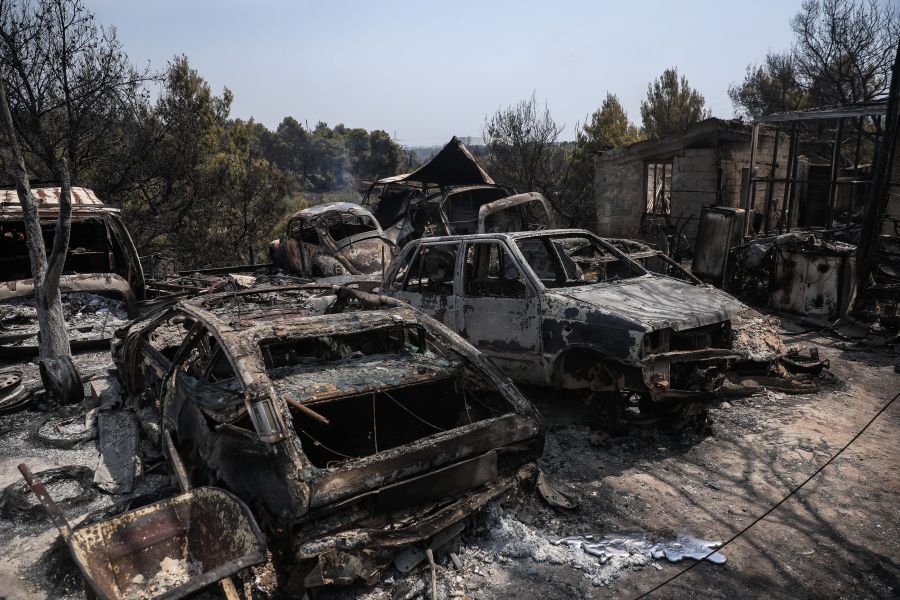 In addition, he noted that the amount of 600 euros will be available up to 6000 Euros for the immediate needs of the fire victims and up to 8.000 Euros for the companies "in order to then proceed with the housing assistance of those who lost their homes". Specifying the measure of housing assistance, the minister noted that 80% is paid while for the remaining 20% ​​there is the possibility of obtaining a loan with the guarantee of the Greek State up to the amount of 150.000 euros while there will be provision for tax liabilities. He even stated that the same model will be applied to all fire victims across the country.

At the same time, he added that where necessary, additional amounts will be allocated and noted that the process of housing assistance is initiated by the Ministry of Infrastructure and Transport, which will also record the damage.

Mr. Voridis stressed that the fire service was called to deal with more than 100 forest fires and explained that the preventive measures taken led to a different result compared to similar fires that occurred in the past. He cited as an example the early warning system which he described as "too critical to save lives". He also pointed out the preparation of evacuation plans that are implemented in these cases and praised the assistance of the Local Government and private citizens who, as he said, "have acquired an increased sense of responsibility and comply with the instructions they receive." He added that very significant amounts have been allocated in these areas in order to clear the forests.

Finally, the Minister noted that the priority set by the Prime Minister is the protection of human life and stressed that there is now a different framework in dealing with fires, explaining that the air force was maintained, the fire service had men available and the Civil Protection has been significantly enhanced.

"If you look, you will see that the forest area that was affected in Varybobi is the same as in Mati. So he understands the difference of dealing very easily and the difference of the consequences, it is not only an administrative and organizational difference but it has a concrete result ".