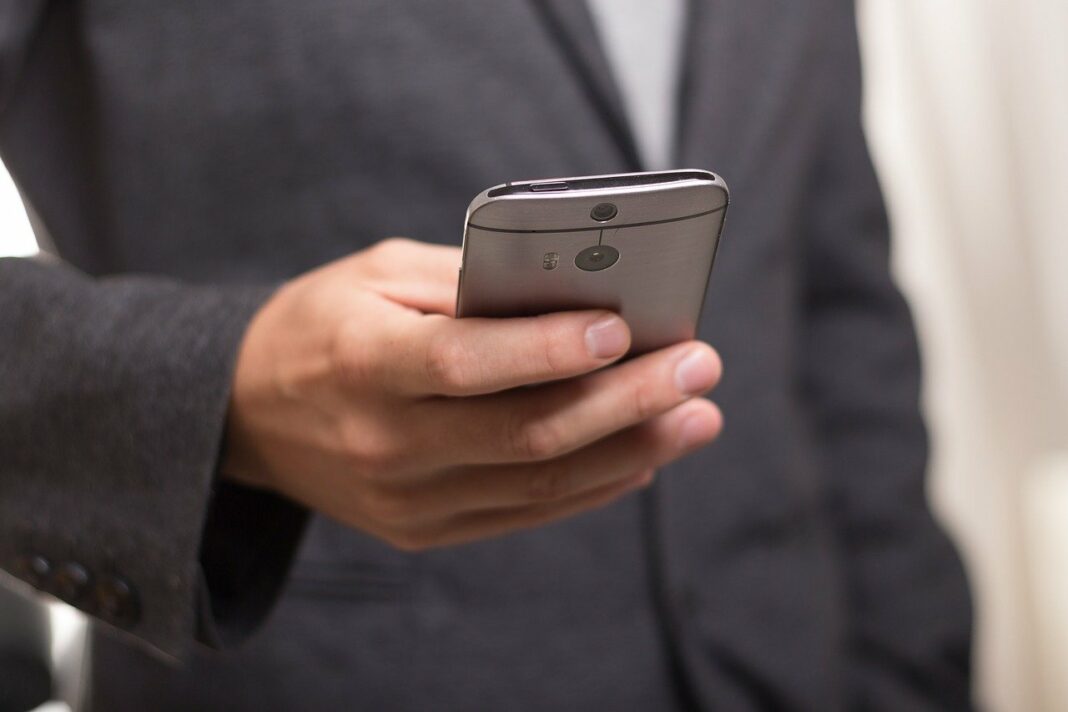 A Legislative Act that will be in force until Monday, August 9, prohibits the movement, transit or stay in forests, national parks, Natura areas and groves throughout the country.

At the same time, for the same period of time, any activity or work that may cause a fire is prohibited, such as welding, or burning flammable material. For any violation, except for severe criminal penalties, in the first case a fine of 1.000 euros is provided and in the second, a fine of 10.000 euros.

Meanwhile, the General Secretariat for Civil Protection sent an urgent warning to everyone via 112, warning that there would be a very high risk of fire in the coming days and urging citizens to avoid any work that could cause a fire.

He also stressed that access to forests and groves is not allowed and called on citizens to avoid unnecessary travel. Finally, he states that in case we "locate a fire outbreak, we notify the Fire Department at 199".

The message states in more detail:

"Very high risk of fire in the coming days. Avoid any work that may cause a fire. Access to forests and groves is not allowed. We avoid unnecessary movements. We immediately notify the Fire Brigade at 199 if we locate a fire. "

Πολύ Very high risk 🔥 in the coming days
🆘 We avoid any work that may cause 🔥
Πρόσβαση Access to forests & groves is not allowed
. Ουμε We avoid unnecessary movements
Αμέσως με We notify her immediately @pyrosvestiki in ☎️199 if we locate an outbreak 🔥 pic.twitter.com/9ejETB25wj

The time of the ballot box for KINAL

The time of the ballot box for the Movement for Change has arrived as the current electoral process is expected to highlight the two final gladiators who will compete ...
Read more
WORLD

USA: Parents of 15-year-old accused of killing four of his classmates acquitted

The parents of a teenager who killed four students in a high school in the northern United States, declared yesterday, Saturday, innocent of the accusations of homicide ...
Read more
IT HAPPENS IN ATHENS

By order of the Greek Police, today, Sunday, December 5, from 12 noon, the Metro station "Megaro Mousikis" will be closed, due to ...
Read more
984

The society of Lamia is shocked by the loss of a 14-year-old schoolgirl who left her last breath at the General Hospital of Lamia at noon. According...
Read more
984

Pope Francis is going to Lesvos today accompanied by the President of the Republic Katerina Sakellaropoulou. They will visit the Reception and Identification Center in Kara Tepe ....
Read more
WORLD

The United States and its Western allies yesterday, Saturday, accused the Taliban regime of "summary executions" of former members of the Afghan forces ...
Read more